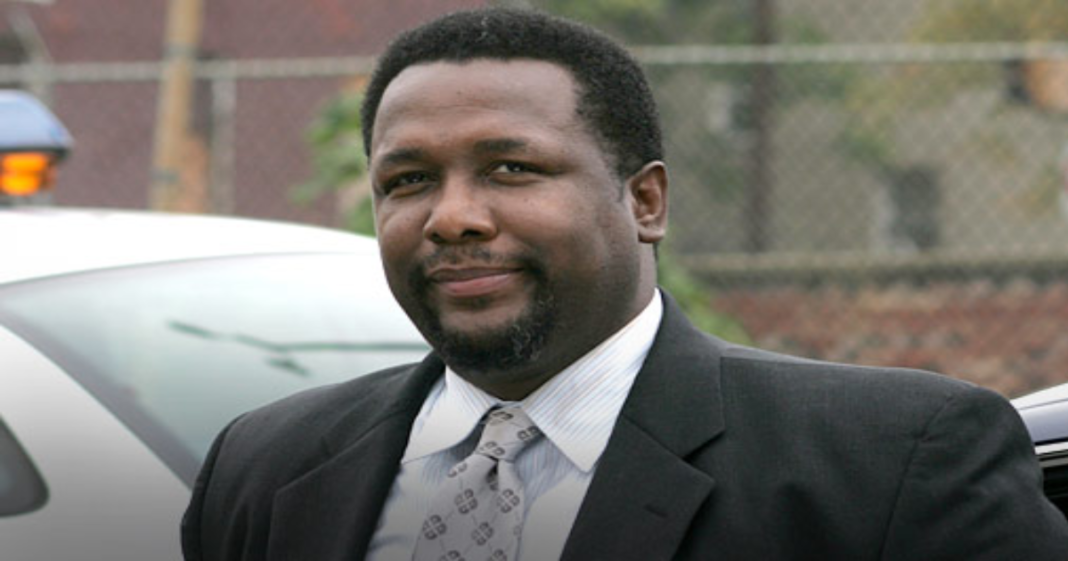 Over the weekend, there was a violent clash between two Democratic voters who had a disagreement about which candidate was best to represent the values of the liberal party.

Noted star of “The Wire” Wendell Pierce has been arrested for battery after he engaged in a violent episode against a female Bernie Sanders supporter on Saturday at the Loews Hotel in Atlanta.

Pierce, who is a strong Clinton supporter, flew into a rage during a discussion of the presidential race at 3:30 in the morning on Saturday.

According to TMZ, the clash occurred in the early morning hours when Pierce lashed out during a discussion of the presidential race with the victim and her boyfriend. Pierce pushed the man away and grabbed the woman by her hair, hitting her face and head.

Pierce was arrested and released on $1,000 bond.