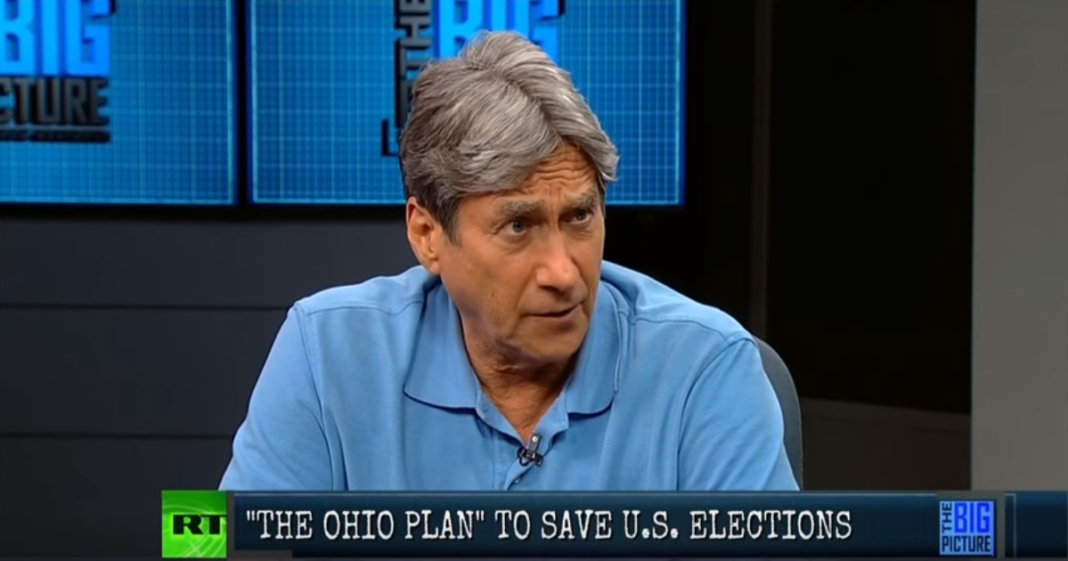 Harvey Wasserman, Solartopia/forthcoming book, STRIP & FLIP SELECTION OF 2016: Five Jim Crows & Electronic Election Theft, joins Thom. Nearly 80% of the votes that will be cast in the 2016 general election will be cast on electronic voting machines – which can have their records altered by a governor or secretary of state with just a few keystrokes Election rigging is easier than you think. How we can stop it.