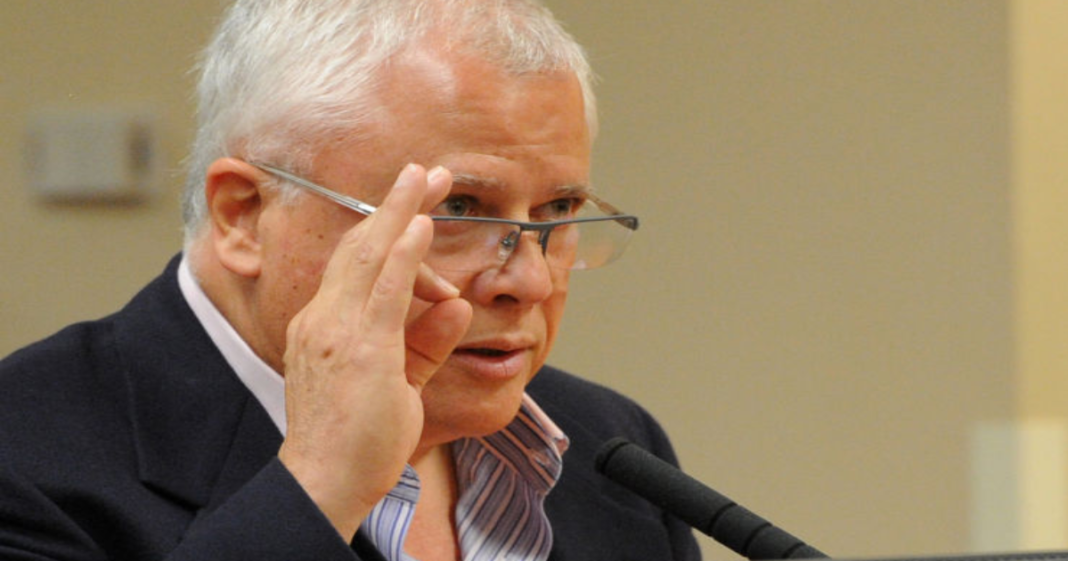 We may be thanking our lucky stars that Marco Rubio is on his way out of the Senate, but his possible replacement might just make us wish we had Rubio back.

Carlos Beruff is running for Rubio’s Senate seat and he kicked off his candidacy with a nice racist sentiment about President Obama.

“Unfortunately, for seven and a half years this animal we call president, because he’s an animal, OK — seven and a half years, has surgically and with thought and very smart, intelligent manner, destroyed this country and dismantled the military under not one, not two, but three secretary of defenses. And they’ve all written books about it.”

Another Trump henchman making his way into our system of government.