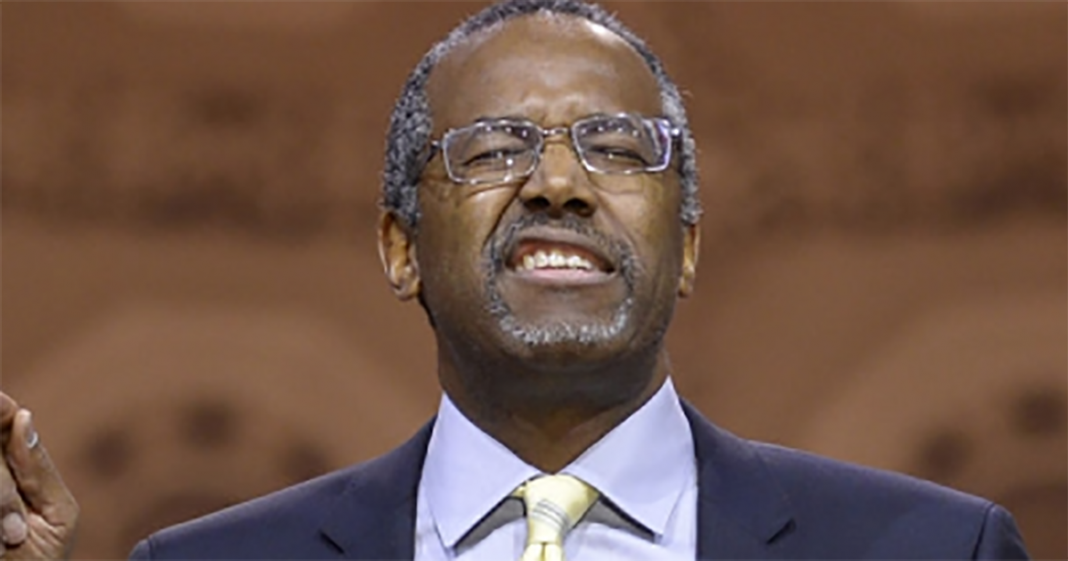 Anyone remember when Dr. Ben Carson was a decently respectable crazy person who had America’s best interest at heart and only wanted peace and kumbaya? Me either.

The only thing I can think of when I imagine Dr. Benny is a full-on sellout scumbag who sold his soul to his complete opposite in Donald Trump.

Carson has repeatedly defended Trump to his own detriment, most recently in regards to a New York Times article which pulled up dozens of instances of Trump-based sexism over the years.

“You can always find some people who will say something nasty. You’re referring to the New York Times story which referred to some women who had negative relations with him. It’s very easy to find someone who will say ‘hey, me!’ just so they can be in the limelight a little bit, you know.”