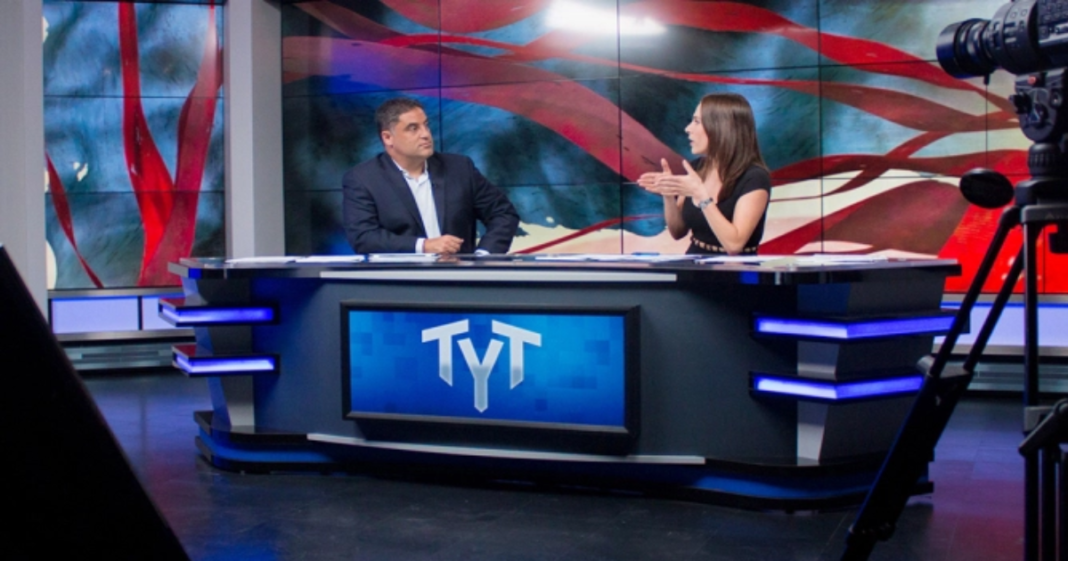 It’s an oldie but a goodie!

In this clip from the 2011 version of The Young Turks, host Cenk Uygur explains why he turned down a different role on MSNBC in favor of continuing to build his online progressive empire which he had begun just a few years before.

Seeing the sort of drivel which Comcast-owned MSNBC turns out daily now and the scores of liberal commentators they have scorned and tossed aside, we know without a doubt that Cenk made the right choice.

As more people wake up to the reality of corporate media and the growing conservative vein in MSNBC, more people flock to online outlets like The Young Turks. In this way, MSNBC is giving a gift to progressive online outlets, but not willingly.

We should all be grateful for that day in 2011 when Cenk said “no thanks” and instead continued to provide non-corporate, progressive news to a massive and loyal audience online.