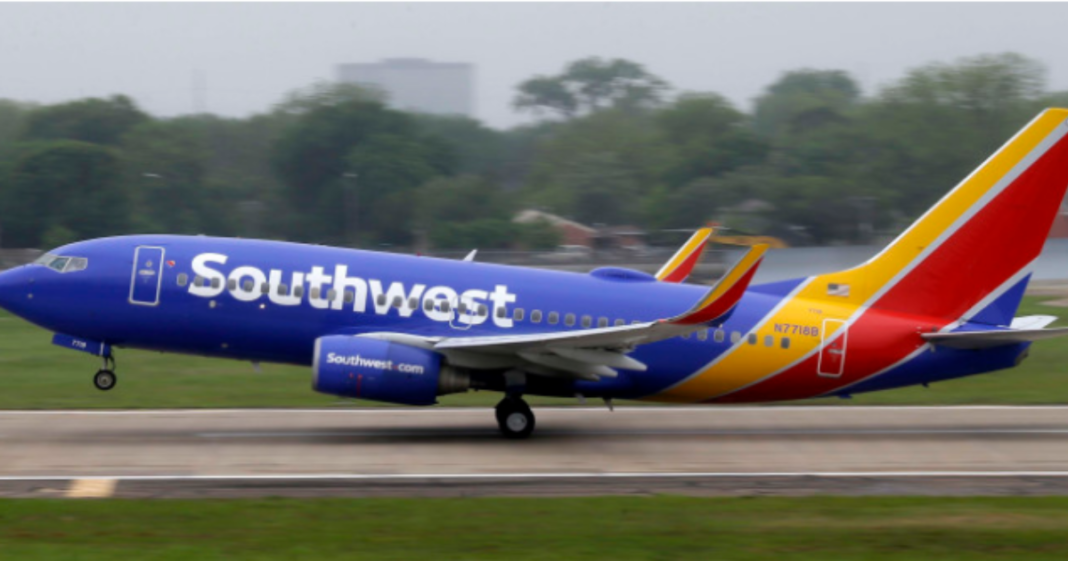 Not content to simply be the state which kickstarted the horrendous “bathroom law” debate, a North Carolina man felt it was his duty to impose his own laws on a Southwest Flight last December.

Gill Parker Payne, of Gastonia, North Carolina has pleaded guilty to a federal misdemeanor charge after he approached a woman wearing a headscarf, told her “This is America!” and forcefully removing her religious symbol.

The charge was for using force or threat of force to obstruct a Muslim woman in the free exercise of her religious beliefs.

Needless to say, the man is no doubt a Trump fan, emboldened by his xenophobic language shared freely on the world stage. Payne was acting out a racist fantasy that so many more ignorant Americans only dream of.

Luckily, the assault is finding justice and the woman can find some peace in knowing that the American government supports her rights. But that may be little comfort after facing religious hatred in such close quarters.