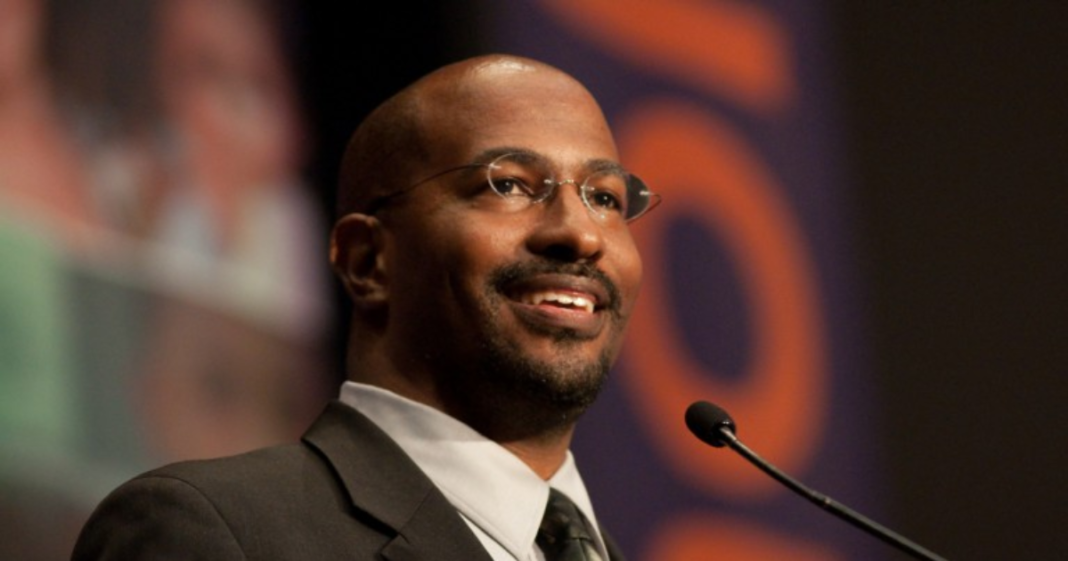 Democratic commentator Van Jones teamed up with MoveOn to warn progressives and Democrats that we are making a dire mistake if we don’t take Donald Trump seriously in the general election.

Jones responds to election-wide coverage of Trump as a joke and a clown, warning Americans to remember that despite the ridicule Trump’s candidacy has received, he has continued to exceed expectations.

If we as progressives aren’t vigilant in calling Trump out and taking his rise to power seriously, we may find ourselves on the losing end of November.