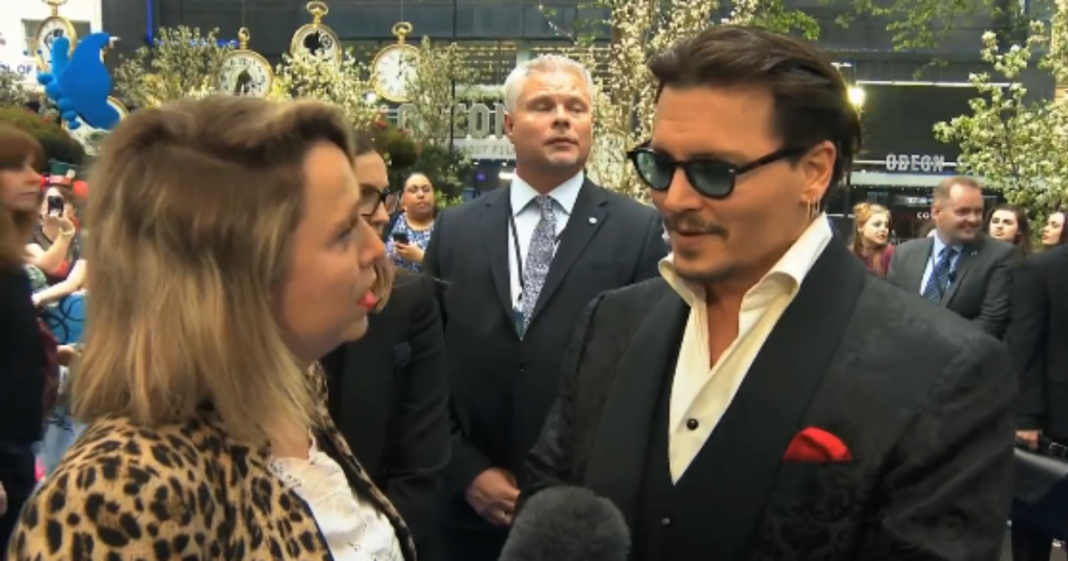 Johnny Depp may be living in a wonderland as he advertises for his latest film “Alice Through the Looking Glass,” but the star actor sees the dire reality when it comes to Donald Trump’s presidential chances.

Depp then went on to say that he doesn’t believe in “that stuff.” “Stuff” likely being Trump’s anti-immigrant, racist, and sexist comments and political platform.