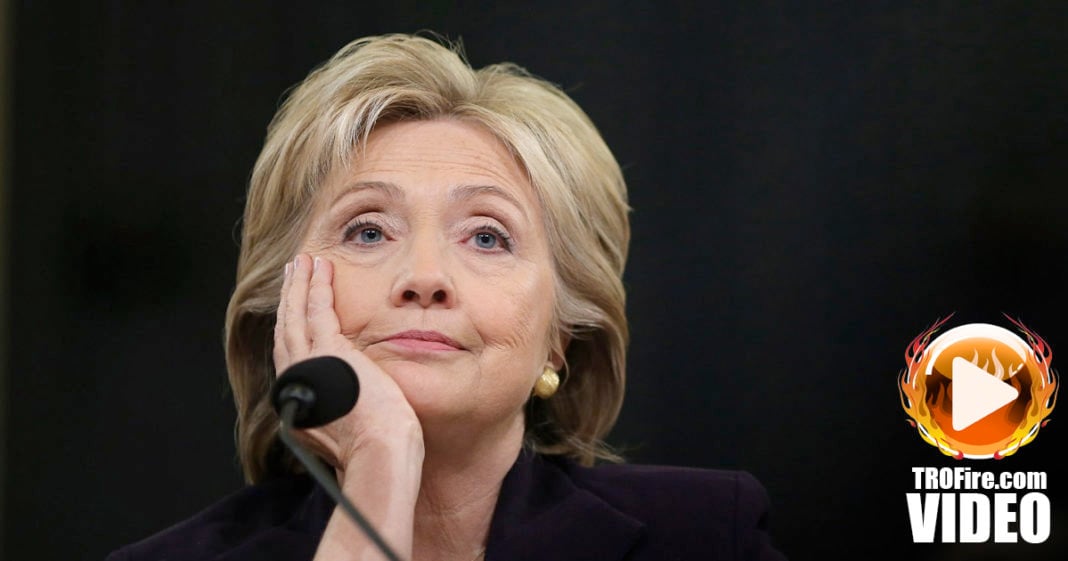 With few primaries remaining, Hillary Clinton still maintains a solid lead over Senator Bernie Sanders. But rather than reaching out to his supporters, she’s decided that it is more important to win over moderate Republicans. While doing this, she’s alienating close to half of the Democratic Party, and that won’t translate into victory in November.