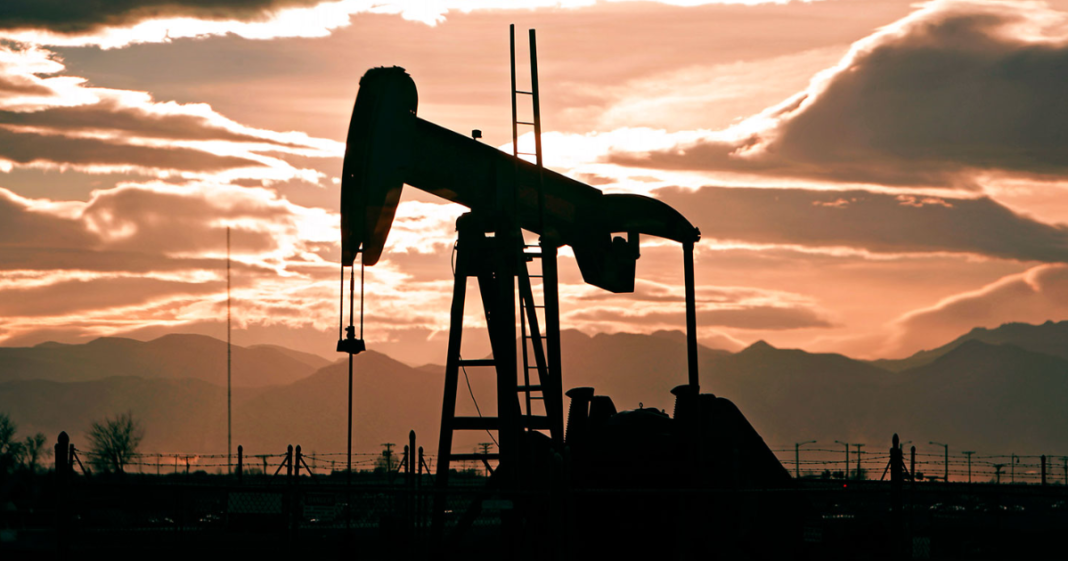 According to this video released by NowThis, there have been 4,000 brine spills due to fracking since 2007.

Brine is the waste byproduct of the fracking process as it is drawn out of the land. The brine is also contaminated by other elements which leech into the surrounding areas, causing damage to soil and wildlife.

Though efforts can be made to drain away the spills, the contaminants will remain in the environment for years to come.