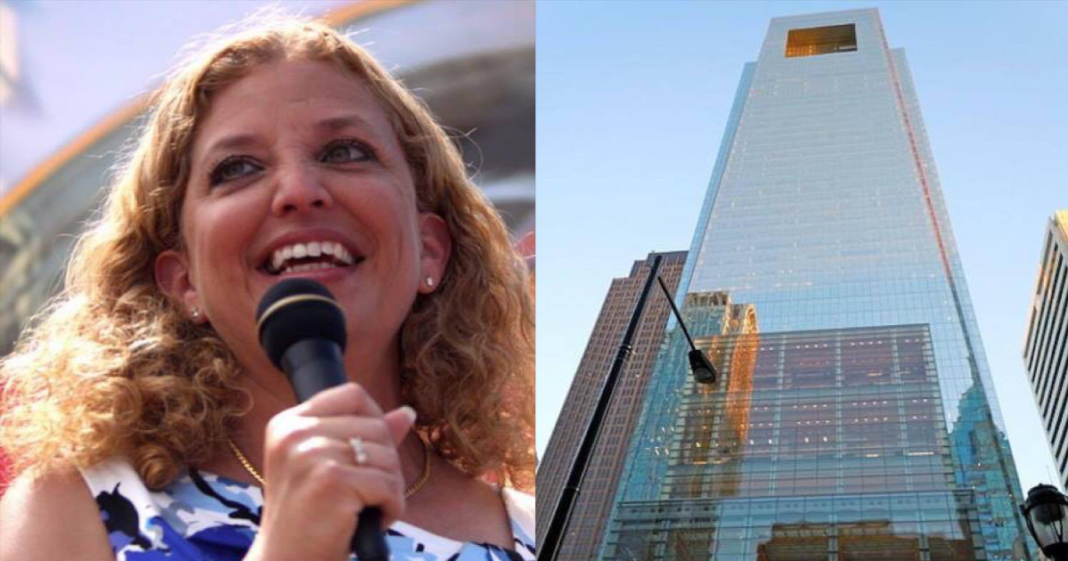 Ah the Democratic National Convention, the convening of progressive-minded politicians and lobbyists to discuss the liberal platform and select their next representative for the presidential election. It’s a meeting of the minds that should make every blue-blooded Democrat proud, right?

And yet, the DNC has been revealed to be little more than a sham, bowing to the highest bidder and scheming for corporate interests.

Comcast, one of the most hated corporations in America for its abhorrent customer service and sneaky politics has been positioned as one of the leaders of the Philadelphia-based convention this year after having given a substantial sum of money to Democratic candidates.

The Comcast cozy-up intensified in 2016 as DNC Chair Debbie Wasserman Schultz elected to roll back rules put in place by President Obama barring lobbyists and SuperPAC’s from contributing directly to the party as a whole. Since that roll-back, the DNC has jumped gleefully into the arms of big donors, offering them VIP access to members of congress and presidential candidates in exchange for a healthy boost of cash.

A $100,000 donation to the party will win you exclusive one-on-one access with the Democratic presidential candidate and members of congress as well as photo-ops and other perks. Comcast Executives jumped at the chance to get in on this fancy dance and have given generously.

So generous is the relationship between Comcast and the Democratic party that Pennsylvania Governor Ed Rendell, who has been made the DNC’s hosting committee chairman has been working for Comcast since 2011. David Cohen, the executive vice president of Comcast has been made the Special Advisor to the Host Committee.

Seems like you can buy a lot more than a photo-op in the Democratic party these days.