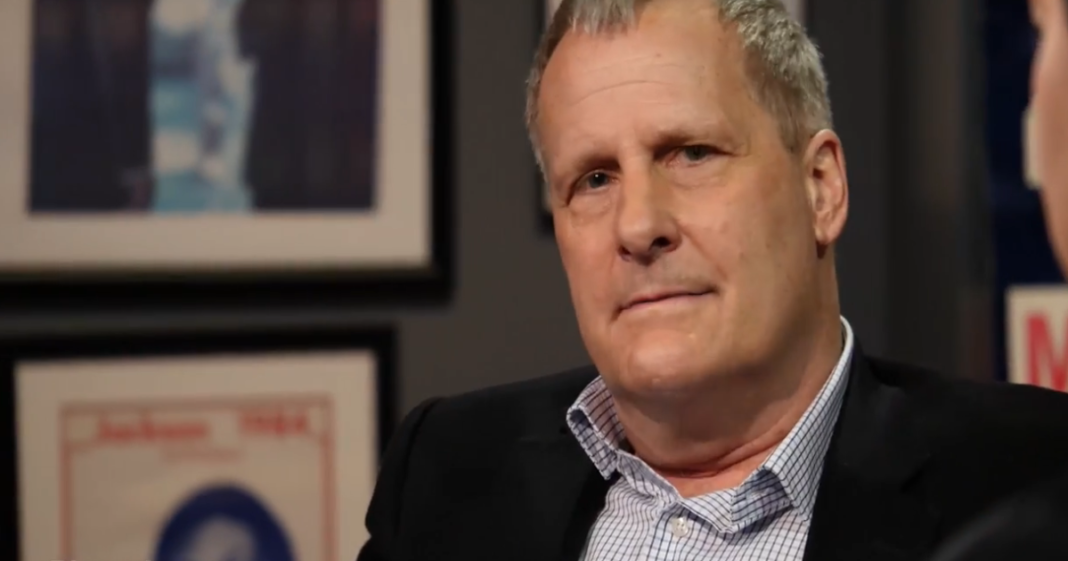 If you’re anything like me, your love affair with the hit journalism show “The Newsroom” burned like a match: fast and hot. Before we knew it, the genius show which covered a newsroom going through some of the most important news stories of the mid-2000’s came to a close.

We all like to imagine that our friendly newscasters on television at night are just like Will McAvoy, brave, integrous, and full of heart. While the reality may be something quite different, at least we can imagine.

That’s why we were so excited to see a brief return of Mr. McAvoy to Bloomberg Television along with hosts Mark Halperin and John Heilemann. In the brief cameo, our favorite fictional journalist weighed in on the state of the 2016 election in only the way he can.