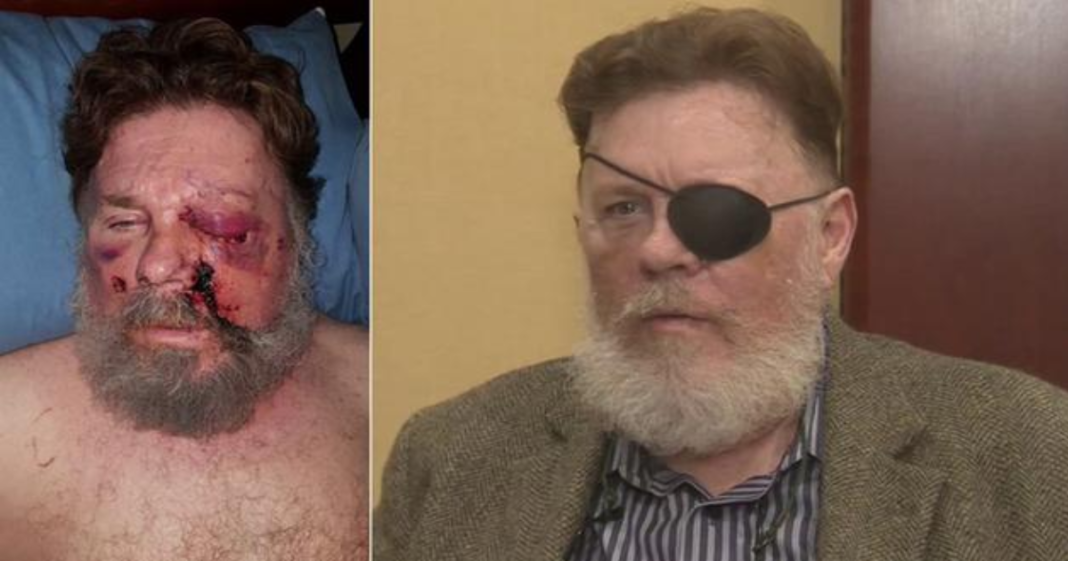 California resident Joe Cavins says he lost an eye after his e-cigarette device exploded while it sat on his desk. The battery in the device malfunctioned causing the explosion that caused severe damage to Cavins’ face and eye. After exploding in front of him, the device bounced off of the ceiling and then came down onto Cavins’ desk where it caught his keyboard on fire.

Cavins says that he feels grateful that the incident wasn’t worse, saying how much more damaging the device could have been if it had been near his face or in his mouth at the time of explosion.

Cavins is just the latest victim in an increasing number of people suffering injury from exploding e-cigarette devices. Due to the product’s shape and use of a lithium-ion battery, in the right conditions the e-cig can nearly turn into a rocket, blasting off to cause third-degree burns and worse.

To blame for this growing trend is the FDA and a complete lack by the administration of any sort of oversight of e-cigarettes. What should be a fairly simple device is being manufactured by anyone with the ability, with no regulation or rules about what can and cannot be done.

Until the FDA begins to regulate these dangerous devices, we will see more victims like Cavins who are exposed to the dangerous product they often believe is safer than traditional cigarettes.