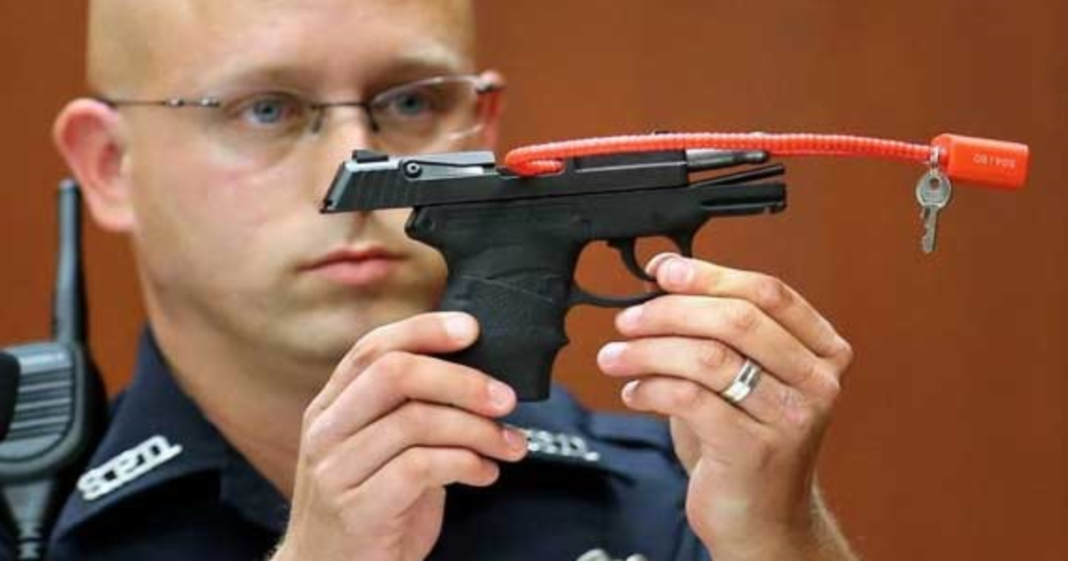 When considering all of the most terrible, despicable, disgusting people in human history, it is hard to imagine a more repulsive piece of human garbage than George Zimmerman.

If Zimmerman had simply kept his head down after his controversial court case surrounding his murder of teen Trayvon Martin, many people would still believe that he acted out of self defense rather than performing cold, calculated murder.

Instead, Zimmerman went on after his innocent verdict to commit crime after crime, exposing himself as the crazed threat to humanity that he truly is. He assaulted girlfriends, engaged in road rage, and sold rebel flag paintings for fun.

Teen Trayvon Martin was fatally shot by Zimmerman while the man patrolled his neighborhood in some knock-off version of an overly violent rent-a-cop. Evidence went back and forth about who initiated the violence, with Zimmerman claiming that he feared for his life.

Quite a bit of racially-driven controversy was stirred up by the event, with many trying to paint Martin as a “thug” and other racially-coded language. Others defended the teen, saying that he was doing nothing wrong by walking in his Father’s neighborhood wearing a hoodie and on a simple errand to buy some skittles and a soda.

Due to flexible Stand Your Ground laws in Florida, Zimmerman was let off.

Now, Zimmerman has announced that he plans to auction off the gun he used to murder his 17-year-old victim Martin.

Many thought the story was a joke when it first broke on Wednesday evening, but by now it is clear that Zimmerman is dead serious about selling his murder weapon to the highest bidder.

The gun is listed for sale online with this description written by Zimmerman himself:

So far, no one has met the reserve price of $5,000 set by Zimmerman for the weapon. That this listing is allowed to remain on the gun sale website is disgusting.

Update 11:25 ET: It appears that the listing for Zimmerman’s murder weapon has been taken down.