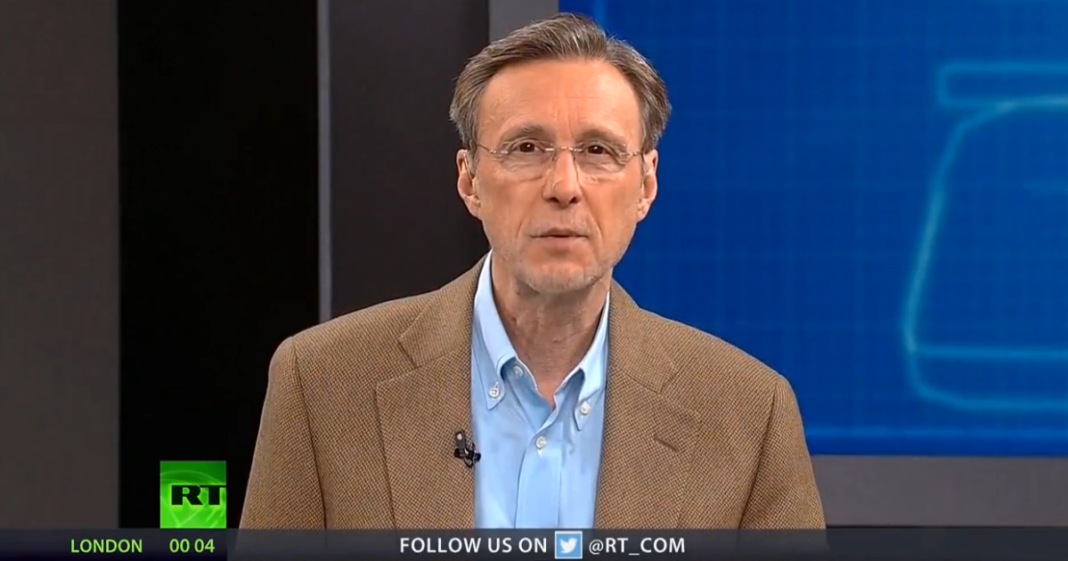 Kymone Freeman, We Act Radio/Black Lives Matter DC & Max Blumenthal, Alternet/The 51 Day War-Ruin and Resistance in Gaza both join Thom. If Paul Ryan and other Republican leaders are concerned that Trump isn’t conservative enough – and Trump’s supporters are upset that the Republican party isn’t changing its platform according to “the will of the people” – what exactly does the Republican Party stand for anymore?