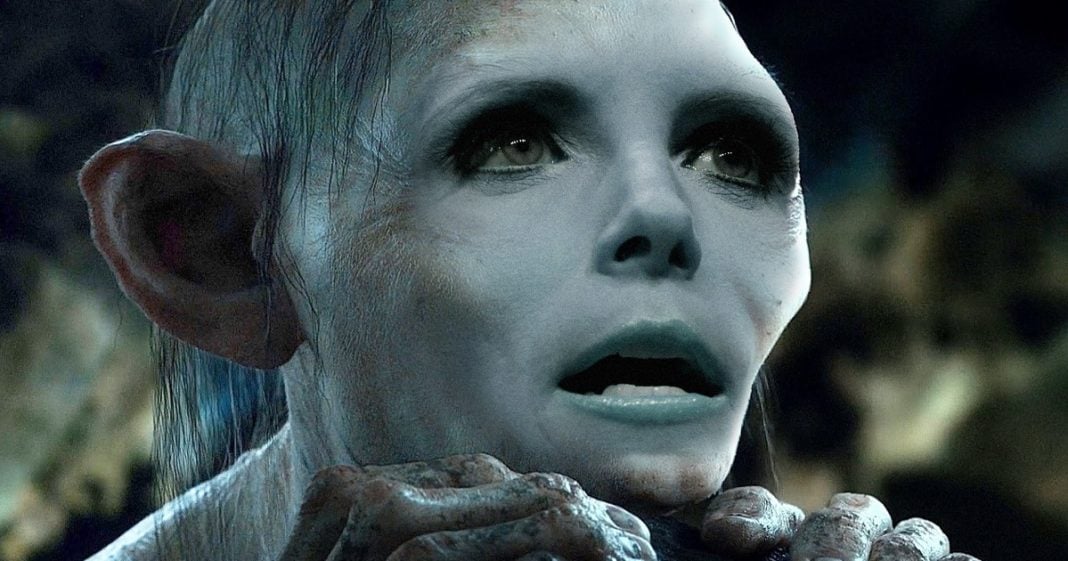 Ever the lover of everything terrible and evil, Ann Coulter has repeatedly come to the defense of presidential candidate and presumptive nominee Donald Trump. Coulter, who is the queen of anti-P.C., said during a segment on MSNBC that Trump is the lifeblood of the Republican party.

And as such, Trump owes none of the party elites anything. For Trump to agree to meet privately with Speaker of the House and host of the Republican convention Paul Ryan is nothing short of gracious according to the right-wing woman.