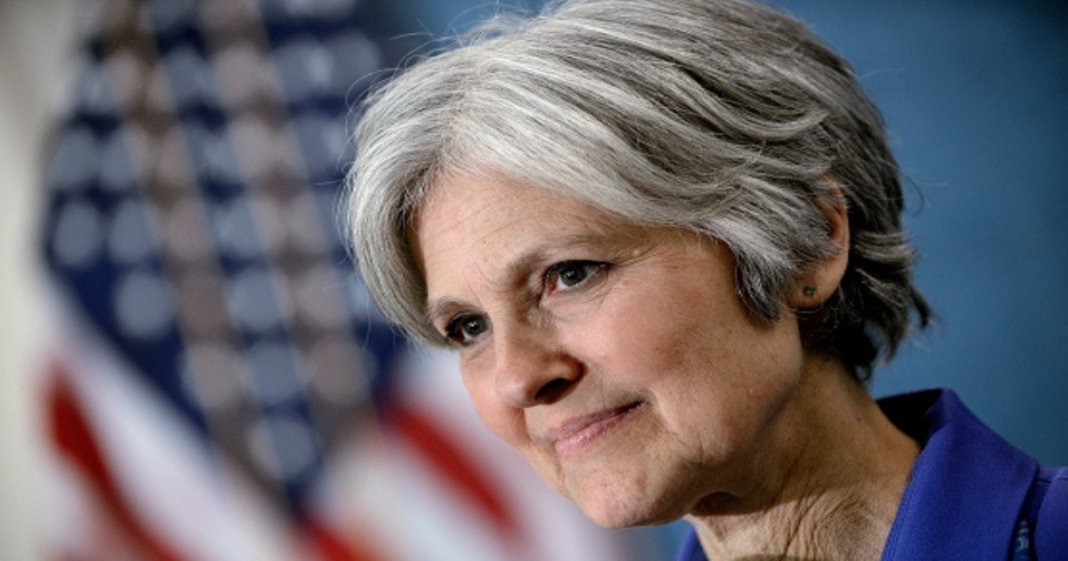 Green Party candidate Jill Stein has been making the social media rounds as of late, spreading her alternative message in the face of a historically unpopular general election.

If Sanders were to leave the race, Stein would no doubt gain a decent number of frustrated voters, and putting her platform in the public eye will only increase this number.

Stein appeared on popular social media network NowThis to discuss among many things, what she thinks should happen to Edward Snowden. Snowden gained international notoriety in 2013 for his release of a mass of classified NSA information to the public. As a result of his whistle-blowing efforts, Snowden fled the U.S. in order to escape arrest.

Opinions on Snowden vary. While many consider him to be a traitor and criminal for disclosing the classified information, others feel that his disclosure was his patriotic duty, opening America’s eyes to the gross surveillance performed by the NSA every day. Other still feel that Snowden’s acts were both heroic and reckless as he released information wantonly without reviewing it all beforehand to determine whether it could provide a risk to national security.

In this interview with NowThis, Stein weighs in on where she stands on the Snowden conversation.