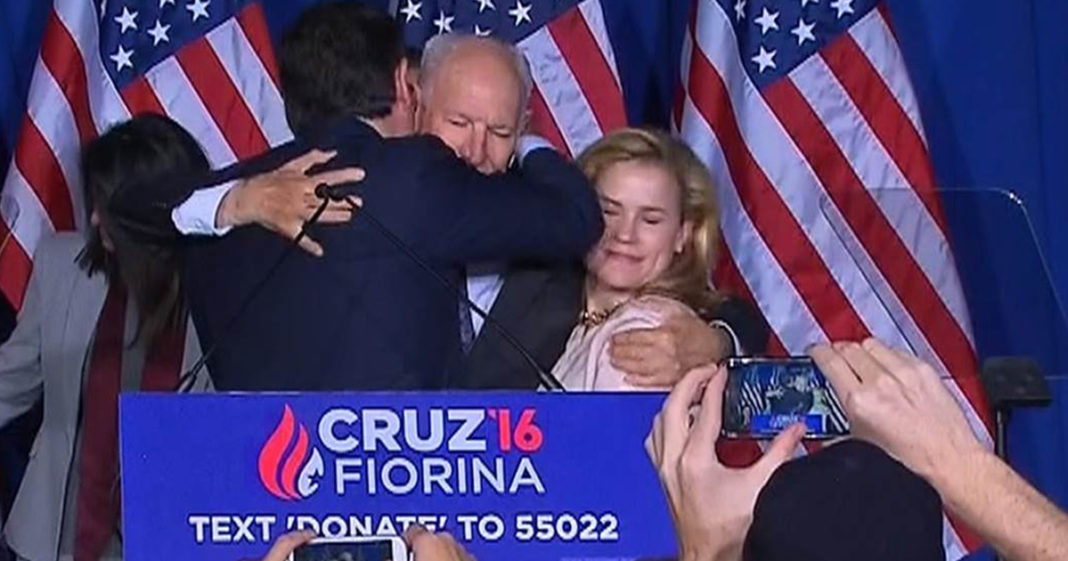 It’s been a very, very bad week for Ted Cruz. First, he embarrassed himself by adopting Carly Fiorina into his disastrous campaign. Several gaffes later, he is forced to dropout after getting dominated in the primaries by national embarrassment Donald Trump. Ring of Fire’s Farron Cousins discusses Ted Cruz’s inability to beat Trump.