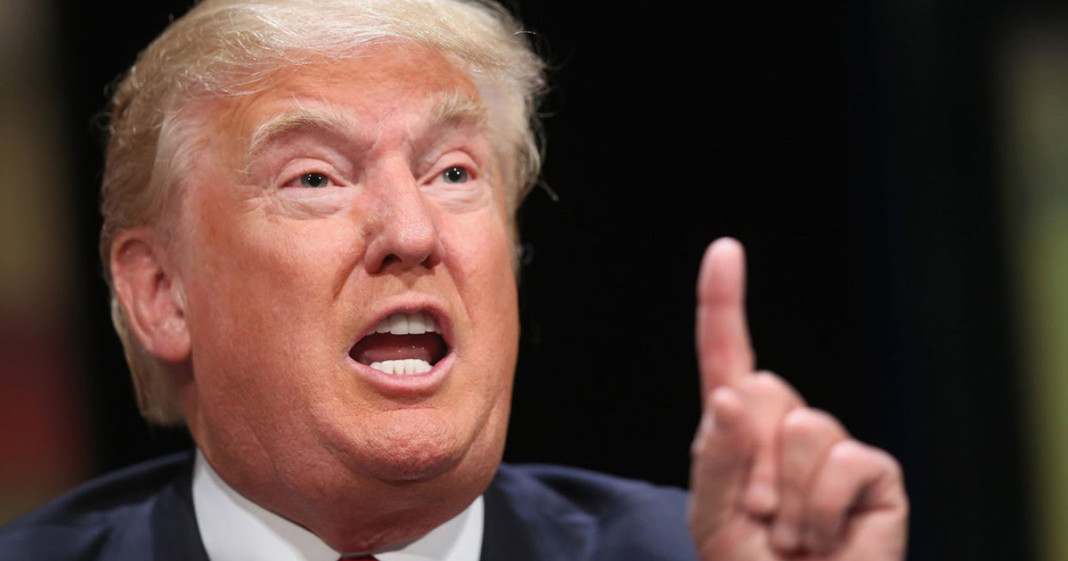 Because he can just do that!

During an interview this weekend with George Stephanopoulos, Donald Trump said that he was reversing his previous stance on minimum wage, saying now that it needs to be raised.

In previous interviews and even Republican debates, Trump said that raising the minimum wage would push labor overseas and that it should even be lowered in order to compete with global wages.

Now, Herr Trump is saying that wages in the U.S. are too low, and that he is all for bringing up the bottom line. That doesn’t sound like the jargon of a well-seasoned businessman!

Trump defended his major switch, saying defensively that he can change his opinion. Sure, but when a politician changes his stances on key issues from day to day, we don’t call that an honest shift, we call it flip-flopping.