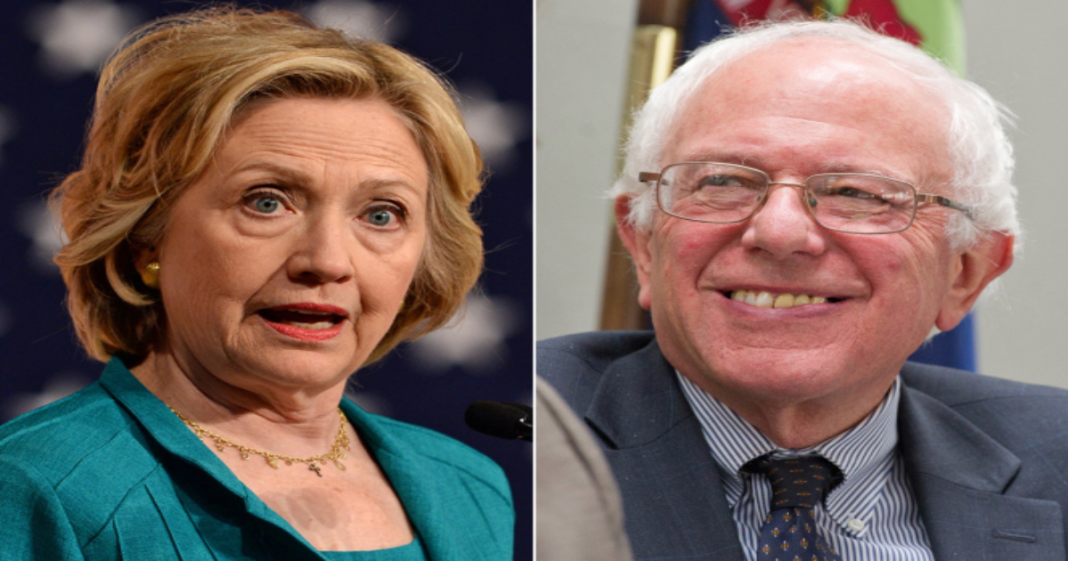 During an interview with CNN‘s Wolf Blitzer earlier this week, Senator Bernie Sanders suggested that he would be open to joining Hillary Clinton on the 2016 ticket as her vice president if he loses the presidential nomination.

Sanders, who has previously dodged or shot down questions like these seems to be sending a message about his campaign’s viability at this point by considering the idea rather than ignoring it. Having Sanders on the ticket would certainly indicate that Clinton respects Sanders’ progressive agenda, but many would certainly be dismayed to see their championed candidate neutered in the vice presidential position.

Those who are not happy with Sanders seeming to give up so soon should not worry yet as the senator maintained that he intends to fight for the remaining nine states as well as fighting for a progressive platform at the Democratic convention.