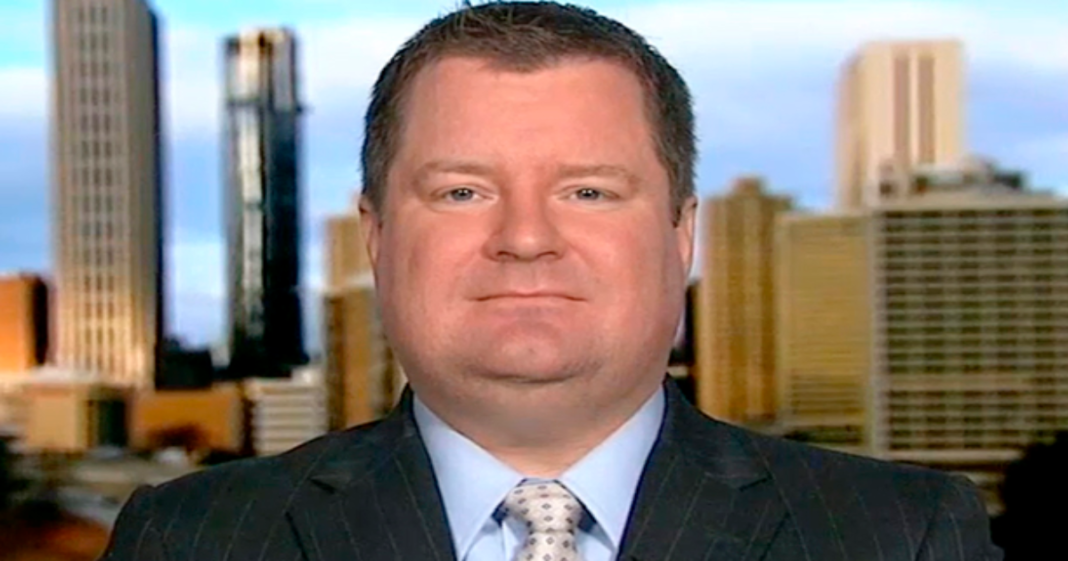 Republicans continue to eat their own as they face the grim reality of Donald Trump as their nominee. Establishment and fringe conservatives alike can’t quite decide which side they should support, but none are more outspoken than crazy right-wing talk show hosts like Glenn Beck, Alex Jones, Rush Limbaugh, and now, Erick Erickson.

Erickson has outright denied Trump and even gone so far as to demand that conservatives everywhere apologize to former president Bill Clinton for his impeachment.

“On the campaign trail, Trump was more a pathological liar than Bill Clinton ever was. He smeared his opponents, their wives, and their families. He embraced 9/11 trutherisms that George Bush was to blame for the attacks, he peddled malignant, false stories about Ted Cruz’s father, and few Republicans ever called on him to account. Many gave him passes on the lies they would never give to Bill Clinton.

Republicans owe Bill Clinton an apology for impeaching him over lies and affairs while now embracing a pathological liar and womanizer. That apology will not be forthcoming. In fact, for years Republicans have accused the Democrats of gutter politics and shamelessness. Now the Republicans themselves have lost their sense of shame.”