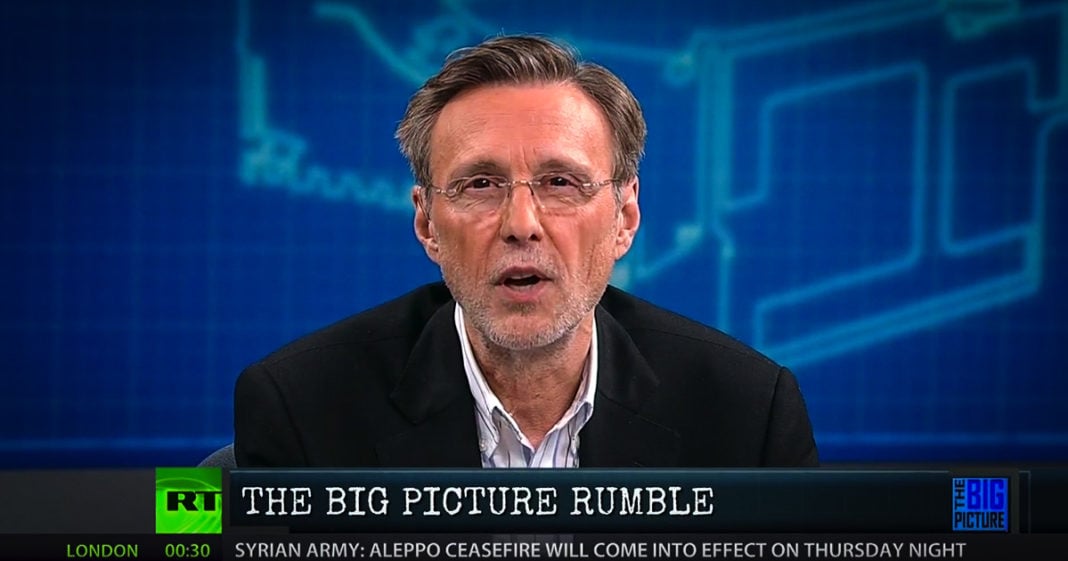 The Obama administration has said that North Carolina’s new bathroom bill law – otherwise known as HB2 – violates several federal civil rights laws. In a letter to North Carolina Governor Pat McCrory today – the Justice Department said: “Specifically, the State is engaging in a patter or practice of discrimination against transgender state employees and…. [is[engaging in a pattern or practice of resistance to the full enjoyment of Title VII rights by transgender employees of public agencies.” The Justice Department is giving North Carolina until Monday to confirm that it won’t enforce HB2 – after which time the federal government could take action to stop the law or hold back funds for North Carolina’s schools.