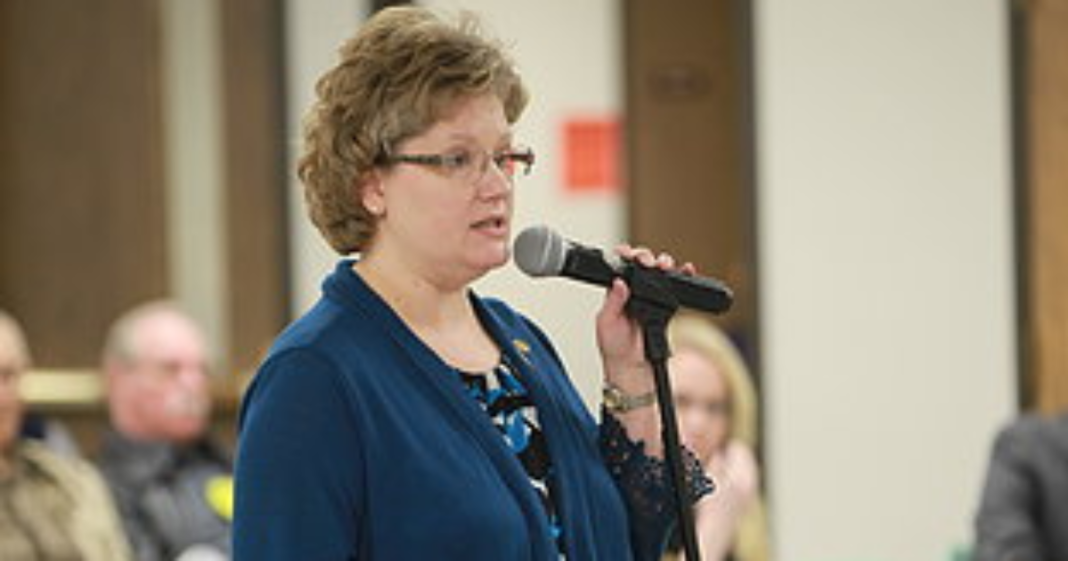 In Missouri, Republican lawmakers are wasting taxpayer money as they often do by fighting over ways to put an end to abortion despite the clear and sweeping ruling made decades ago by the Supreme Court.

Missouri Lawmakers this week have been arguing over a law which would make fetuses “people” under the constitution, thereby providing them the protections which every other person receives under the document’s umbrella. This personhood law has been tried and failed in other states before as it is in direct contradiction to Roe v. Wade, but that doesn’t stop one-track Republicans from wasting all of their time (and taxpayer’s money) on the useless topic.

Missouri state representative Tila Hubrecht is one of the many lawmakers pushing for the insane law. Hubrecht took the uniquely awful stance that even in cases of rape, the mother should be forced to carry the child. Hubrecht said that pregnancy as the result of rape is just a “silver lining” for the horrifically traumatizing event.

“It is not up to us to say ‘no, just because there was a rape, they cannot exist.’ Sometimes bad things happen — horrible things — but sometimes God can give us a silver lining through the birth of a child.”

If just for one day we could truly remove religion from politics, think of how productive our politicians and lawmakers could be . . .