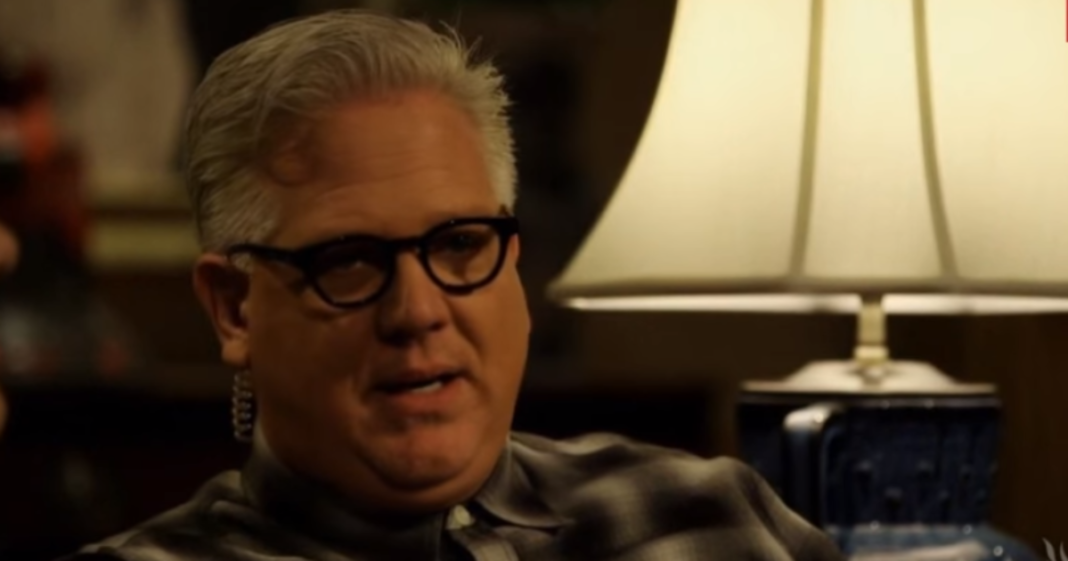 Well, as the old saying goes, even a blind squirrel occasionally finds himself an acorn. Today, that little squirrel is Glenn Beck who is currently losing his sh*t over the loss of Ted Cruz from the presidential race. Beck, who has recently had to fire over 40 staffers from his media outlet The Blaze is dealing with their loss much better than the loss of his favorite God-anointed candidate.

Earlier this week, Beck told his radio audience that he believed Trump’s candidacy means that America will never again have a Republican president. Of course to any GOP’er, that statement sends chill up the spine, but for those of us who see the danger in conservative values, it’s like music to our ears.

“You will never have another Republican president ever again.”

Beck’s explanation is of course a bit skewed as he says a president Clinton will “legalize as many voters as she can,” and with a Republican party forever associated with racism via Trump, minority groups will never again support the Party of Lincoln.

Who knew Beck could have such valuable insight in such a terrifying time?