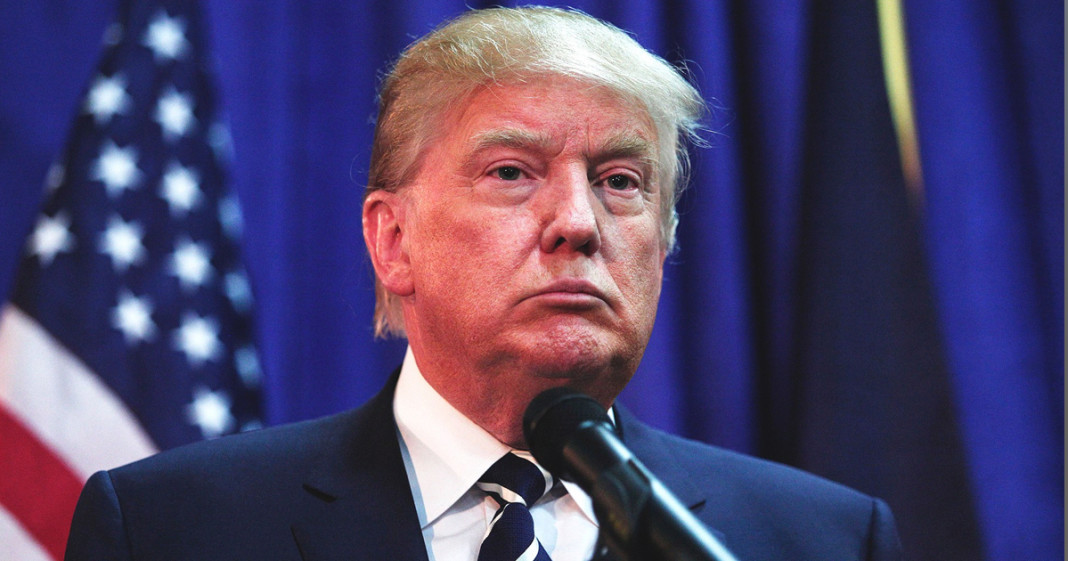 As if they haven’t groaned enough this week, we can expect a few more lackluster grumbles from the Republican party as Donald Trump has just announced the person who will head his newly-appointed finance committee for the general election.

Steve Mnuchin will help run the fundraising efforts for the Trump campaign after the candidate has announced that he will mostly likely welcome outside donations in the general unlike his mostly self-funded primary race.

The problem with Mnuchin is that he, like so many of the people Trump associates with, has a pretty shady history concerning the Republican party. For starters, Mnuchin has over the years given to many Democratic candidates, including Hillary Clinton and Barack Obama. In fact, Mnuchin has given twice as much in donations to Democratic races than he has to Republican ones, though most recently he has given exclusively to Republicans.

In this way, Mnuchin seems to mirror the campaign he is joining; Trump, too, has given a great deal of money to Democratic candidates including his new opponent Hillary Clinton.

It’s not just his political pennies which should make Americans nervous about Trump’s new buddy, his employment history is also extremely worrying. Mnunchin is a former Goldman Sachs partner, which should be something that any Bernie-leaning voter should know. And for the Republicans who are leaning towards Trump, they should know that Trump’s chosen money buddy worked for George Soros at his liberal hedge fund.

Yes, no matter how you slice it, Trump’s new friend is a pretty toxic one. But what else should we expect from such a stupid man?