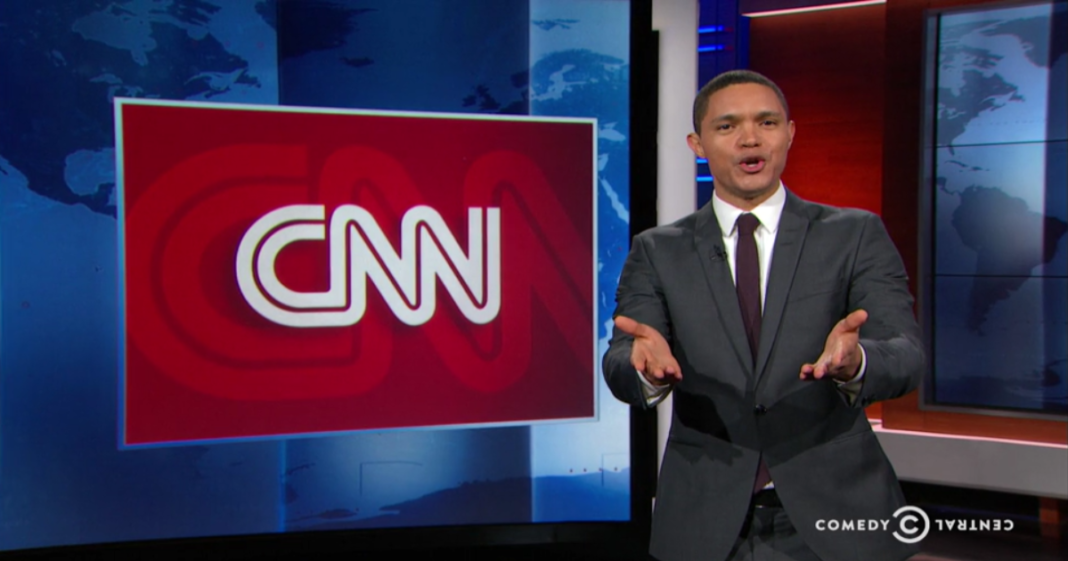 On Wednesday’s Daily Show, host Trevor Noah went through the range of emotions that most Americans are feeling this week with the news that Donald Trump is the only remaining Republican candidate after an Indiana blowout and the concession of his two opponents.

Noah talks about the moment he heard that Ted Cruz was leaving the race, feeling a strange mix of excitement and dread.