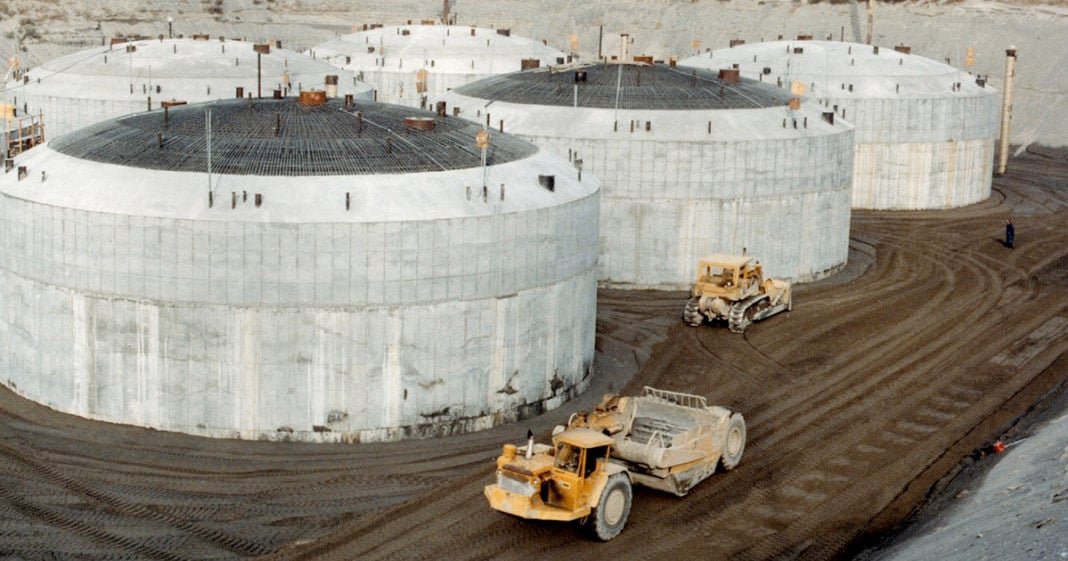 Via RT: Three more workers were sought medical attention after inhaling radioactive fumes at the Hanford Site in Washington State. This comes one week after 19 workers were sent for medical evaluations in the vicinity of the leaking nuclear waste tank, which was being transferred. RT America’s Alexey Yaroshevsky reports from the scene.