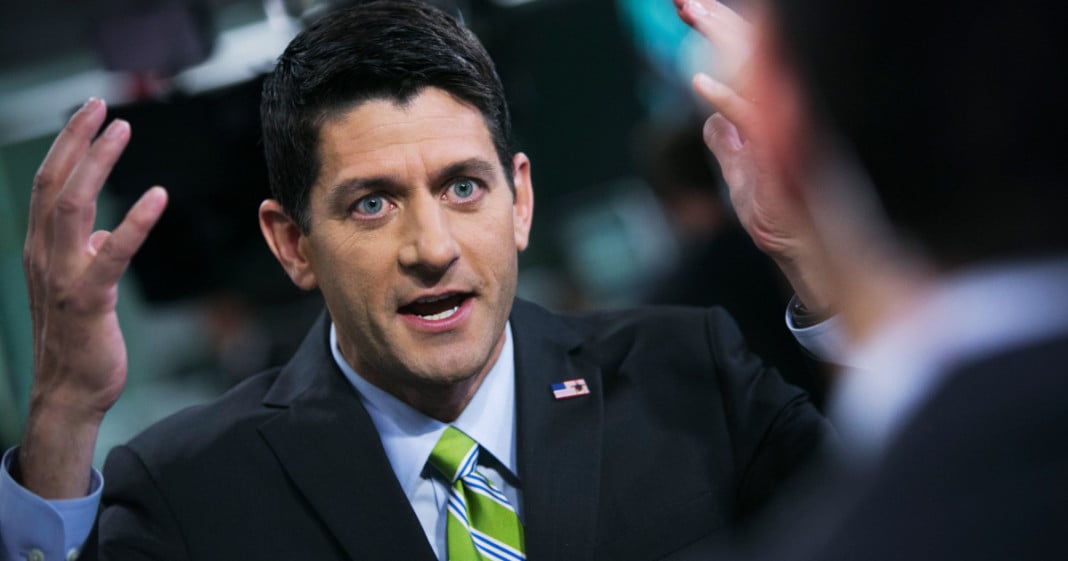 During an interview on CNN Thursday afternoon, Republican speaker of the house Paul Ryan told host Jake Tapper that he would not endorse or support Donald Trump – at least not yet.

Ryan was asked if he supported his new nominee, but he said that Trump has a great deal of work to do in order to unite the party. Only if the party becomes united behind trump will he endorse.

Ryan said that he plans to help unify the party, but that the bulk of the coming-together sits on the shoulders of the presumptive nominee. It was clear that Ryan doesn’t buy many of the policy proposals and beliefs put forth by Trump – and his views don’t line up with the Republican party.

Tapper pushed Ryan to clarify the issue, pointing out how major it is that the Speaker of the House cannot support his party’s candidate. Ryan then went on to talk about the progress the Republican party has made by dominating the House and Senate at the highest level in nearly a century, and saying that the presidency would signal a final triumph.

Ryan did his best to make the dramatic rejection of Trump sound like an everyday issue, but it is clear that the Speaker of the House dreads the alliance he will eventually make to the Republican nominee.