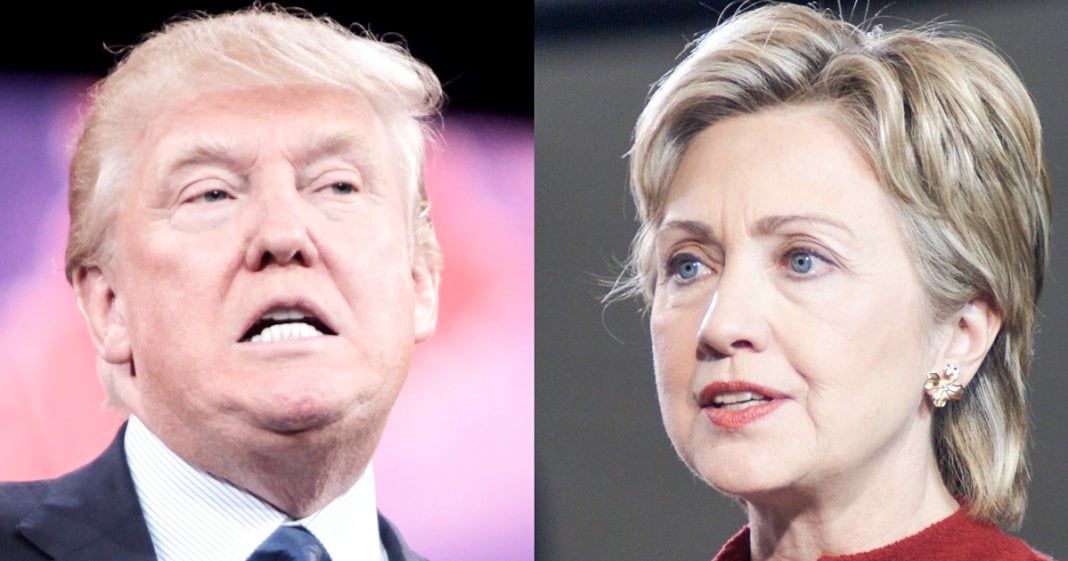 So here is where we stand as of this moment in the 2016 political campaign:

Though the delegate math is stacked against Senator Bernie Sanders, one thing is becomingly abundantly clear: he really should be the one to face Donald Trump in the general election.

For one reason, Donald Trump himself has said that he feels much more comfortable going against Hillary. He sent out this tweet on Tuesday evening in the face of his slam-dunk in Indiana:

I would rather run against Crooked Hillary Clinton than Bernie Sanders and that will happen because the books are cooked against Bernie!

Then there are the polls which we have seen for months which show that Sanders whips Trump by large margins in nearly every match-up available. Clinton often defeats Trump in these polls, but usually by much smaller margins. We’ve got a long six months ahead of us before the November elections and those slim margins could go anywhere.

Finally, there is the fact that Hillary Clinton and Donald Trump have quite the history together. Trump has given generously to the Clinton family over the years in well-documented donations. Trump is also on-record saying how wonderful he considers Clinton to be as well as bemoaning how she has been treated badly in the past. Hillary and hubby Bill even attended Trump’s most recent wedding to Melania in 2005. These connections don’t look good for either candidate, but especially not for Hillary Clinton who is working to herd the support for Sanders into her own campaign.

Whether or not it is the true outcome in the end, Bernie is by far the better candidate to face  against Republican Donald Trump. Bernie would bring us certain victory against the hateful demagogue, while Clinton leaves us in a much more dangerous position.