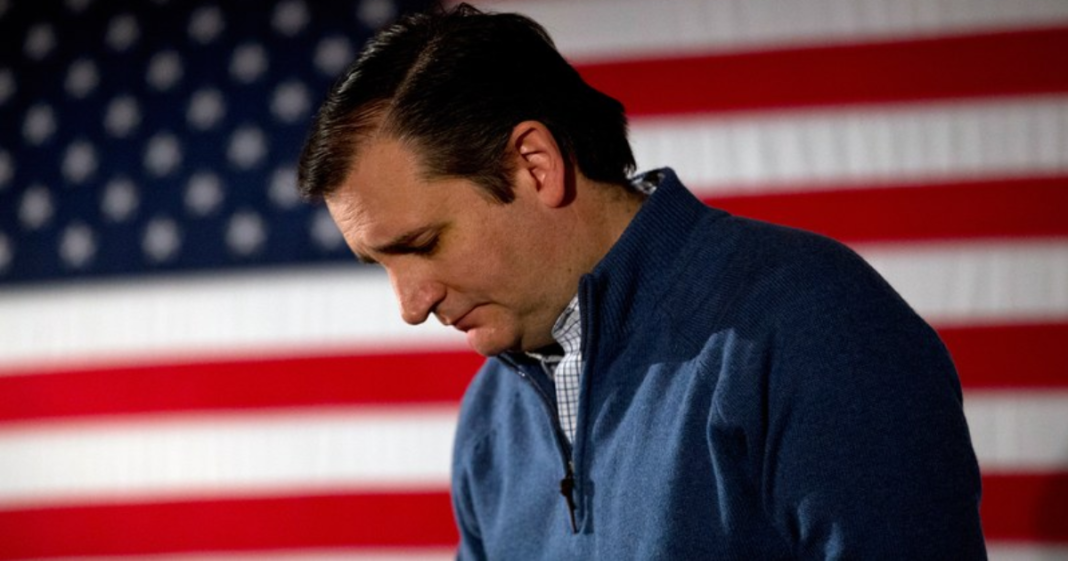 Looking back at the success of Ted Cruz’s political campaign, it’s easy to see that the odds were never really in his favor.

As the Cruz campaign struggled to remain relevant ahead of the Indiana primary, Ted Cruz shared a unique set of criticisms of Trump on Tuesday, saying the man was “amoral” and a “pathological liar.” But none of his too little too late words could turn a state in his favor and his debilitating loss spelled the end of his campaign.

Looking back, the writing was clearly on the wall as illustrated in this video which shows that just a handful of people attended a rally he held this week in the key state. People remarked that they were surprised about how few people showed up and how empty the room felt.