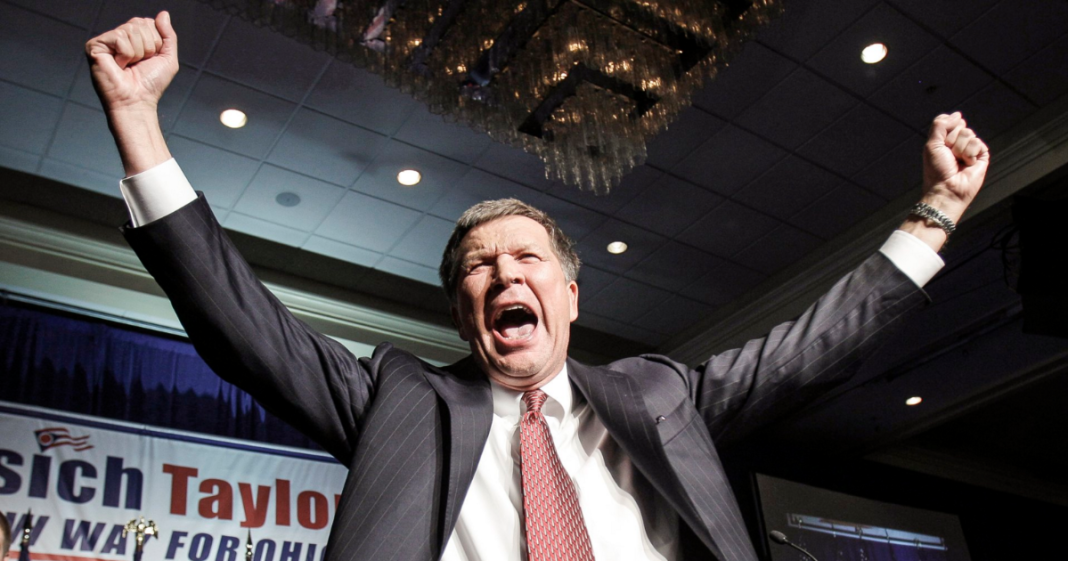 It came as a devastating blow to everyone who loves John Kasich when he suddenly canceled all of his previously scheduled Wednesday events and made an ominous promise to make an announcement from his home state this evening.

That’s right, the state of Ohio and like, 3 other people, will be heartbroken to know that at 5 p.m. today, John Kasich intends to drop out of the Republican race. The rumors were confirmed by a senior Kasich campaign adviser on Wednesday morning.

In honor of this sad day, let us remember the whirlwind of the Kasich campaign and all of the victories he has enjoyed:

Well that was a short list! Either way, we are mildly sad to see Kasich go, if only because it means that we will no longer see hilariously frequent photos of the candidate chowing down at every small-town diner around.

Seriously, this guy acted like he only gets to eat if he’s running for the presidency. Here’s to hoping that Kasich will find wonderful pasta, sandwiches, pizza, and more, in his new life as a failed presidential candidate. 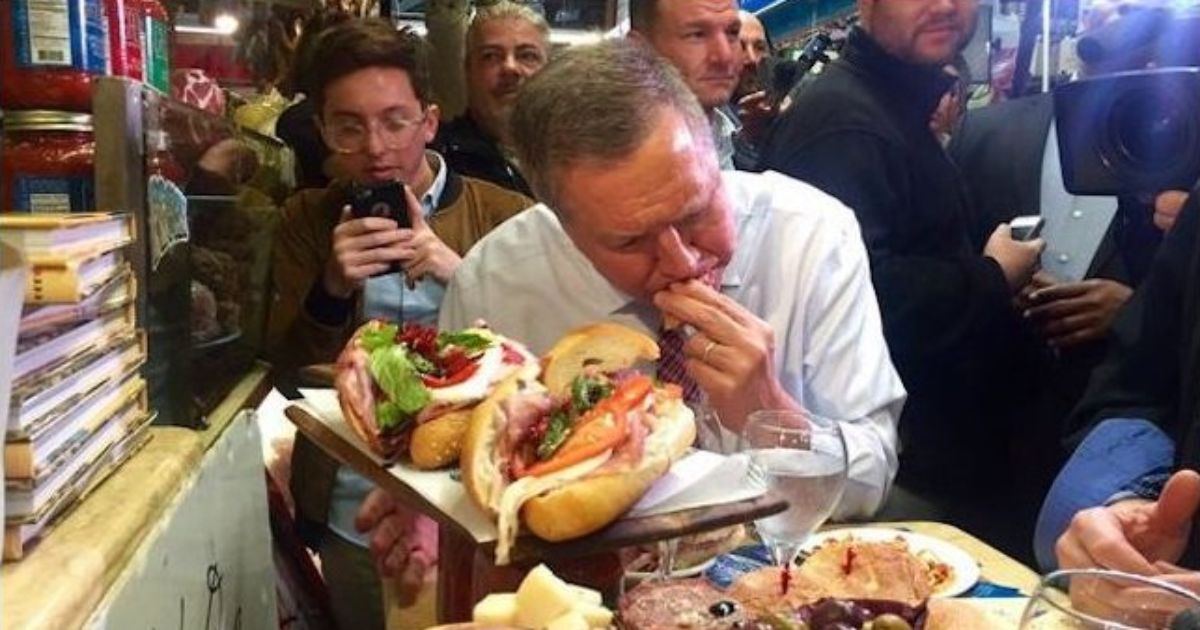