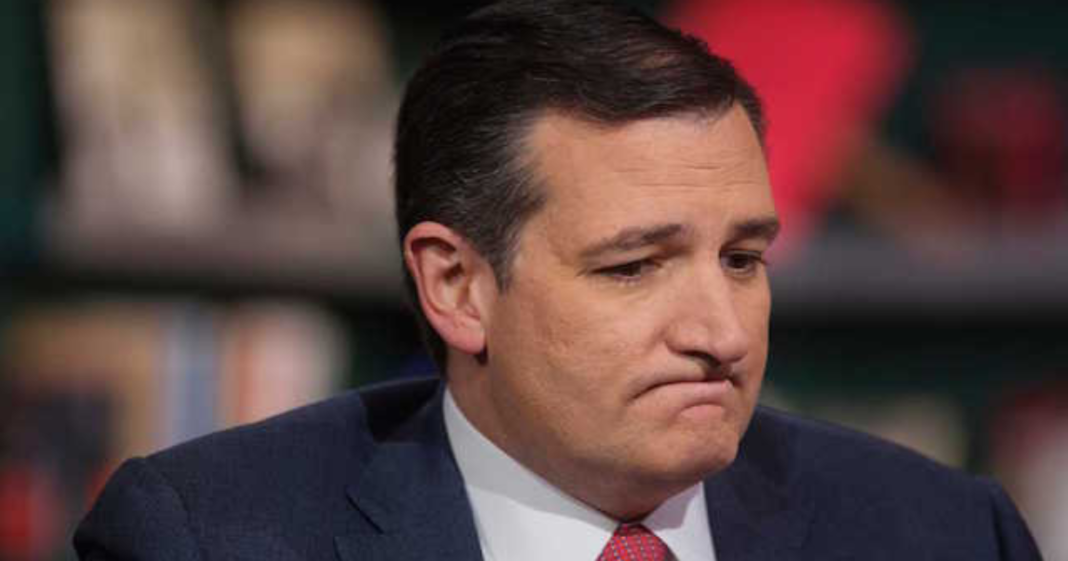 With the results of the Indiana primary overwhelmingly going in Donald Trump’s favor, his opponent Ted Cruz made the solemn announcement that he was finally throwing in the towel.

Cruz told a group of his supporters on Tuesday evening that he promised he would fight for his candidacy until there was no longer a path to victory. Apparently the loss of Indiana was that final straw for the Cruz campaign.

“Tonight, I’m sorry to say that path has been foreclosed, but the voters chose another path.”

“We are suspending our campaign.”

The tide of the Republican race has shifted swiftly in the past couple of weeks as Trump has continued to outperform polls and estimates, drawing much closer to the majority delegate count than anyone expected. While it was once the foregone conclusion that the Republican race would face a contentious contested convention, it is now clearer than ever that Trump will be the Republican nominee.