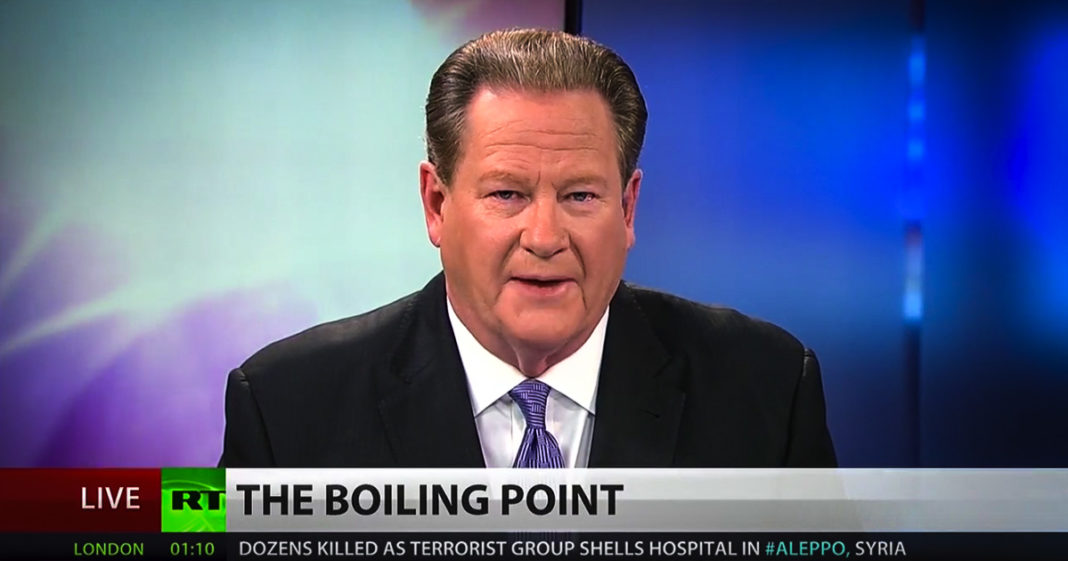 Insults flew left and right throughout the Indiana GOP primary, prior to Ted Cruz’s concession. So far, Trump’s rhetoric, which has come under much scrutiny, has not affected his polling negatively. But one thing Donald Trump can’t seem to run from is his poor polling among American women voters. For more on this, Marcy Stech, communications director at Emily’s List and radio host Michael Medved, join ‘News With Ed.’