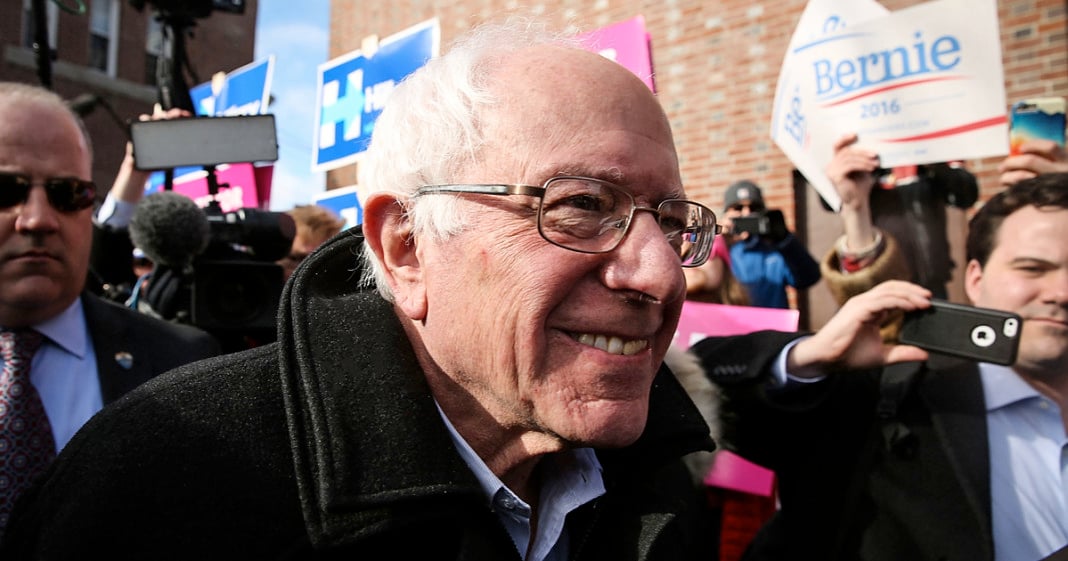 Ever since Bernie Sanders lost some key primary races in recent weeks, there has been a growing rumble in the Democratic party which says that Sanders should drop out in order to  “unite the party.” With the suspension of both John Kasich and Ted Cruz’s campaigns in the last 24 hours, the nation’s inclination is to pressure underdog Sanders to do the same.

The only problem with that narrative is the fact that the Democratic primary still has a long way to go, with several states still left to cast their vote. The Democratic convention is at the end of July, which means that we have nearly three months left until the party chooses their candidate once and for all. By the time Cruz and Kasich had dropped, it was clear that what the Republican base wanted was something they could never give; nothing could be further from the truth for Sanders.

Sanders hasn’t been a candidate who was holding on with no hope like Republican John Kasich or even Ted Cruz; Rather, Sanders has carried several states, winning some by very large margins and putting immense pressure on what was once considered to be the presumptive nominee.

A poll conducted by NBC news-Survey Monkey determined that 57 percent of Democrats want Sanders to remain in the race.

Remember this number when you see so many calls for his dropping out online. The hashtag #DropOutBernie may be trending, but in the hearts of Democrats everywhere, this race is far from over.