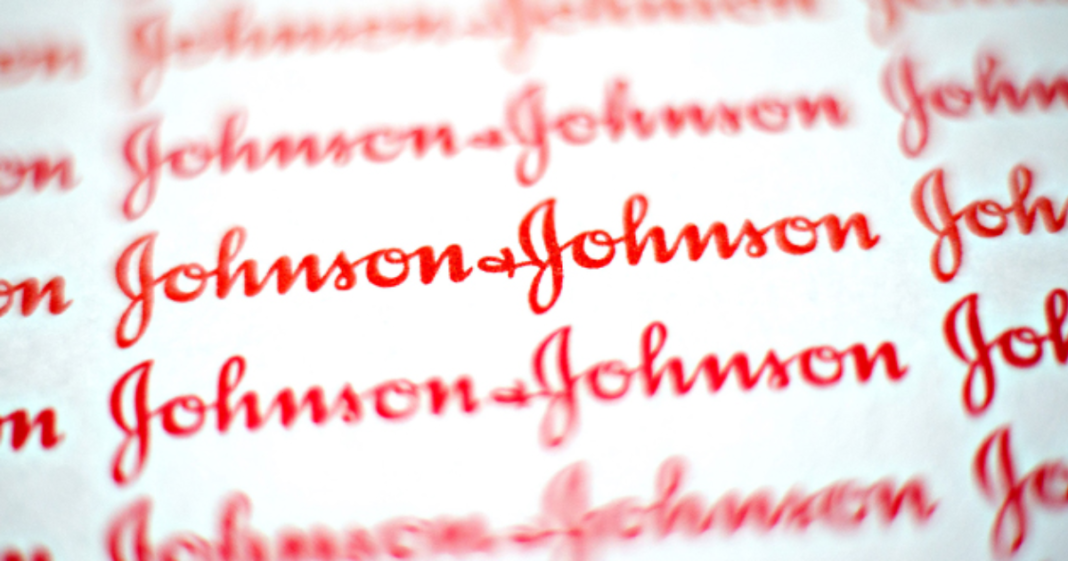 The litigation ball has begun rolling against the Johnson & Johnson company for their cancer-causing use of talcum powder. Having lost their second case in talcum powder-related litigation, this is surely a sign of what is to come for the company. We can expect to see many more payouts from the corporate giant as it faces nearly 1,200 other similar cases.

The journey began earlier this year when Johnson & Johnson lost their first case against an Alabama woman who claimed that her daily use of talc-containing, J&J product “Shower to Shower” had caused her ovarian cancer. The family of victim Jacqueline Fox was awarded a hefty $72 million verdict against J&J. Unfortunately, the cancer killed Fox before justice could be served.

Though Johnson & Johnson declared that they intended to appeal the ruling, the strong case opened the door to the thousands of others.

This week, another verdict rang out against Johnson & Johnson to the tune of $55 million. Gloria Ristesund claimed that her multi-decade use of J&J products containing talc had, like Fox, also caused her ovarian cancer, forcing her to undergo a hysterectomy and other related surgeries. Thankfully, her cancer is now in remission.

Ovarian cancer is the most lethal gynecological cancer there is and most often it is detected in the later stages of the illness when it is too late to do much to fight it. The best way to fight ovarian cancer is preventing it, which is not what Johnson & Johnson were doing.

Studies done on products containing talc concluded that not only was it possible that the compound could cause cancer, but talc crystals from J&J products were even discovered in some uterine tumors which had worked their way into women’s reproductive systems.

Several studies have been conducted which link talc powder to ovarian cancer, and talc is a common ingredient in many Johnson & Johnson products. In 23 case-controlled studies conducted by the International Journal of Gynecological Cancer in May of 2015, it was found that talc use increased the risk of ovarian cancer by 30-60 percent in “almost all well-designed studies.” While research had been previously unable to determine whether talc played a role in ovarian cancer, the studies of IJGC concluded that their results “suggest that talc use causes ovarian cancer.” Several other recent studies, including one conducted by the Journal of the National Cancer Institute, confirmed those same results.

Attorney Mike Papantonio, of the Law Firm of Levin, Papantonio, Thomas, Mitchell, Rafferty and Proctor is a specialist in handling complicated litigation cases like these. Papantonio weighed in on the most recent ruling, expressing that this is just the beginning for the corporate entity.

“It’s very difficult to hide the truth about conduct as ugly as what we’ve seen with Johnson & Johnson in a case like this. It’s just a matter of time until they must confront the reality of where they are.”

Papantonio has railed against Johnson & Johnson, asking why the corporation continued to put profit before the health of its customers. Rather than simply take the cancer-causing product off the market, or changing the formulation to exclude the carcinogenic compound, Johnson & Johnson allowed women all over the country to remain dedicated customers until their brand loyalty nearly killed them. How many others will suffer the same fate, and how long will it take until Johnson & Johnson faces truth they have covered up for so long?