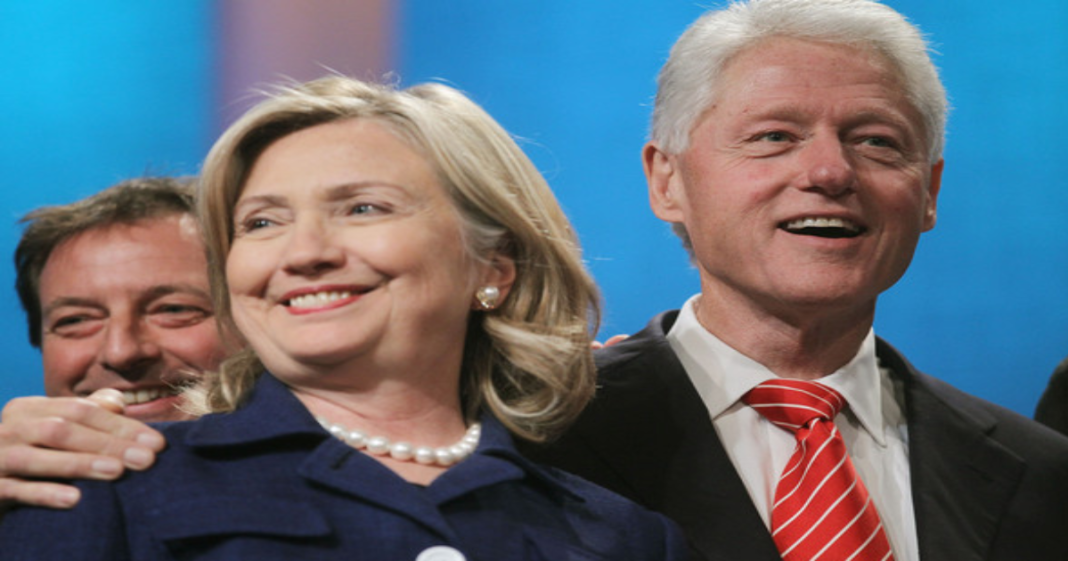 During a campaign event this week, presidential candidate Hillary Clinton capitalized on the nostalgic popularity of Bill Clinton when she told a room full of supporters that she plans to put Bill to work because he has so many “good ideas.”

Clinton was talking extensively about trade, an issue that she has gotten a fair amount of push-back on from opponent Bernie Sanders. While Sanders opposes the Trans-Pacific partnership and rails against NAFTA, Clinton has always supported these trade deals.

But just because you feel Clinton has bad judgement on trade doesn’t mean that she can’t put someone even worse behind that wheel. Clinton said that when it comes to trade, a President Hillary Clinton would call on the first husband to broker deals and “be in charge.”

“I told my husband he’s gotta come out of retirement and be in charge of this.”

To many who are critical of Bill Clinton’s trade policy during his time as president in the 90’s, saying Clinton would put her husband in charge of trade is akin to putting him in charge of the White House interns: Just a bad idea.