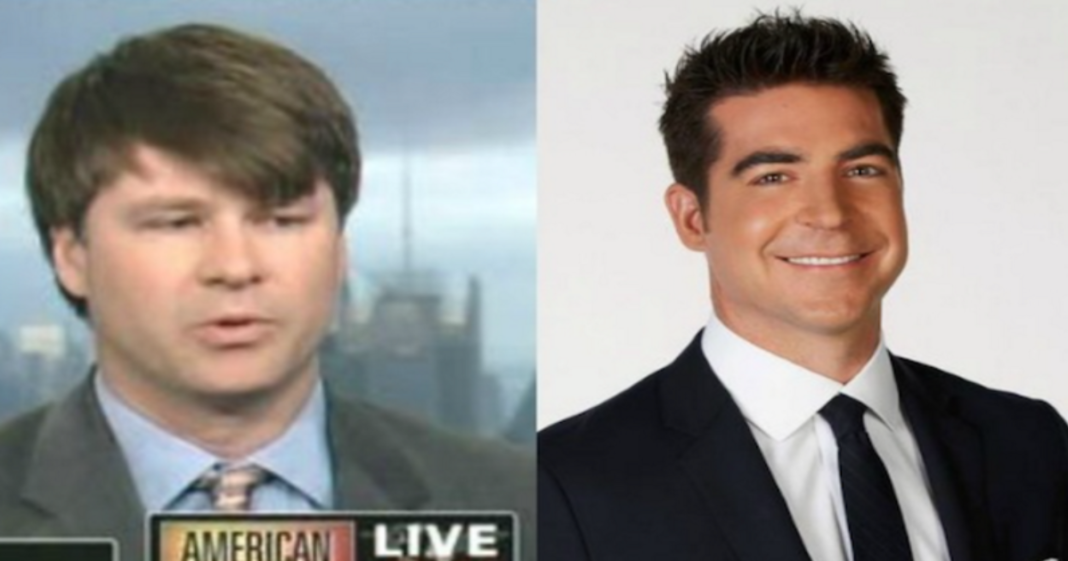 Jesse Watters, most famous for smirking smugly as he shoves his “O’Reilly Factor”-funded microphone in the faces of college students, found himself under a different sort of attack at the White House Correspondents Dinner.

Huffington Post reporter Ryan Grim was apparently all-too-familiar with Watters’ smarmy behavior and he wanted to “ambush” the man in the same way Watters apparently “ambushed” a colleague of Grim’s.

Grim attempted to film Watters before a scuffle broke out. Though no video seems to have captured the media melee, we can only hope that it was Watters who ended up on the sore end of the fight.

Washington Post reporter Dave Weigal did manage to capture this photo of the brawl: