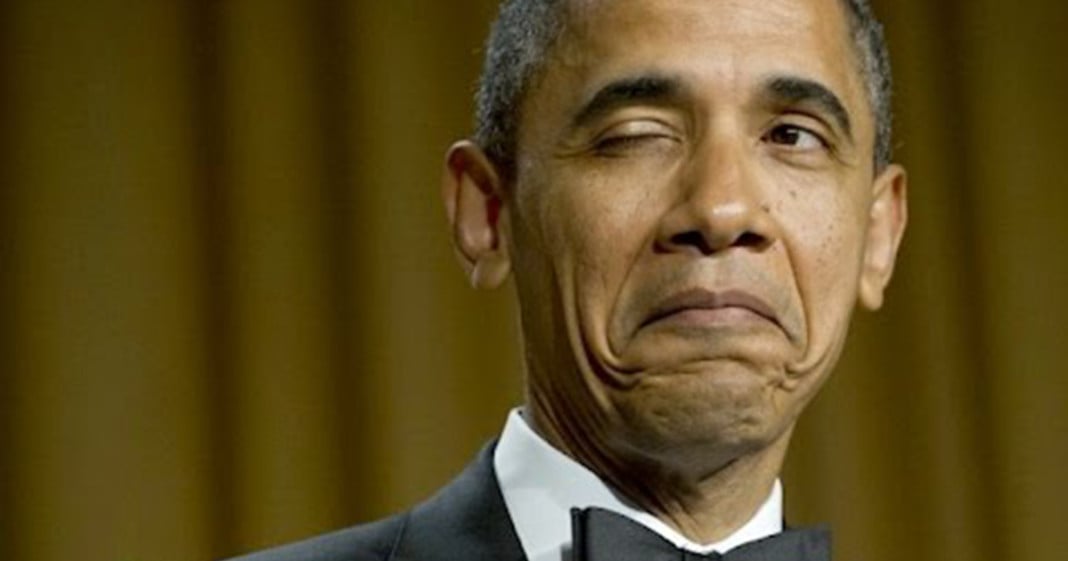 Unless you’re a huge nerd, you probably did not attend the so-called “Nerd Prom” of the White House Correspondents Dinner. The yearly tradition brings together the political elite and the the media jungle that covers them in an often funny and friendly evening.

Of course, this was President Obama’s final foray into the Nerd Prom (and as he joked, maybe the last WHCD ever), so he had to make his traditionally funny speech the best it has ever been.

The president made quite a few hilarious quips. He good-naturedly jabbed at just about everyone, before launching this clever little sketch which explored what the POTUS could do once he is a free man.