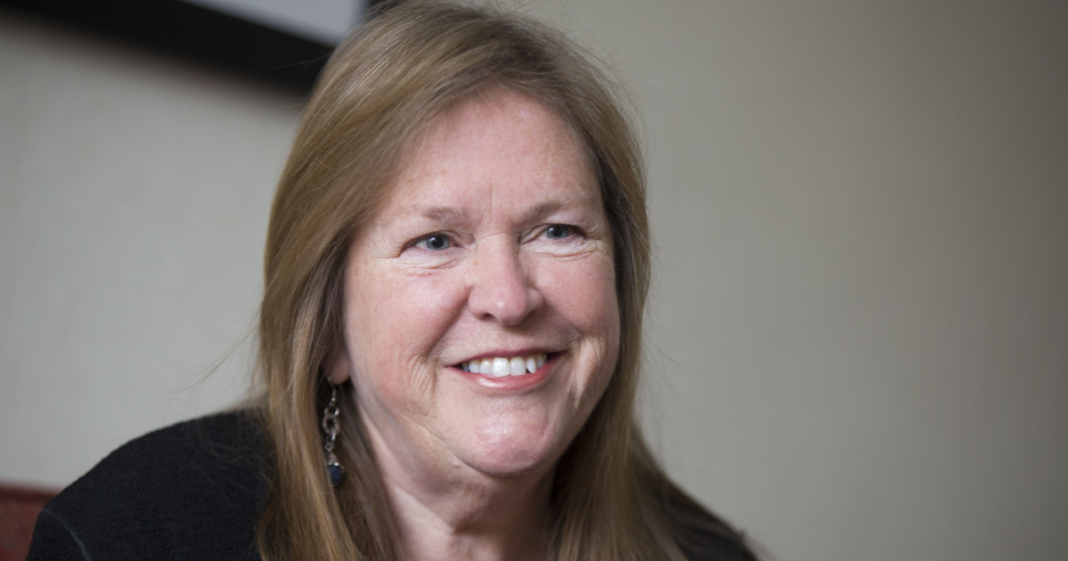 During an interview this week, Senator Bernie Sanders’ wife Jane Sanders made an appearance to defend the senator’s continued presence in the race in the face of a changing tide which is shifting toward Clinton.

Jane dismissed the idea that Sanders’ continued presence in the race was damaging to the Democratic party, saying that Sanders’ campaign wants every person who supports him to be able to cast a vote in his favor. Mrs. Sanders told the reporter that the Sanders campaign intends to stay in the race and allow the remaining states to vote for the candidate, and agenda, they believe is best.

Jane also said this week that even if Sanders doesn’t become president, the truth of his “revolution” will fight on, and that we won’t have seen the last of Sanders or his message.