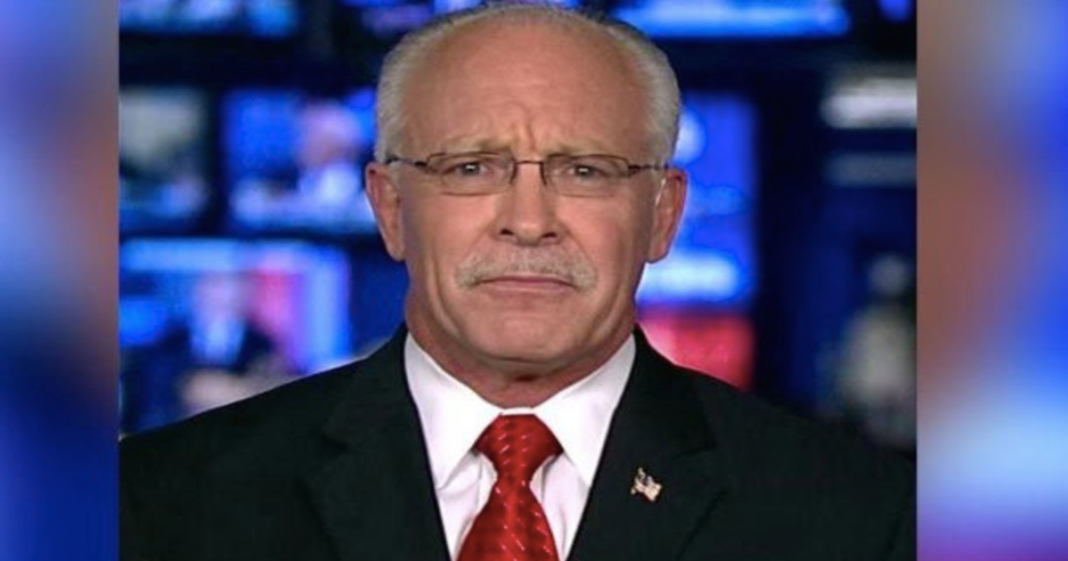 It turns out that working for Fox News isn’t too difficult; all you have to do is fake a nearly three decade CIA career and talk the right-wing talk on cue.

Simmons has appeared on Fox News frequently as a trusted source on CIA-related activities, but just like many of the opinions on Fox, it was all a fraud.

Simmons was charged in October with “making false statements, major fraud against the United States and wired fraud.” If found guilty, he faces up to 40 years for his crimes. Unfortunately, we won’t find out the fate of this falsifying fraud until mid-July.

But hopefully in the future, Fox will try just a bit harder to fully vet their trusted “no spin” politicos before allowing them to spew ignorance on the air (fat chance).

For more information, watch this Young Turks clip from back in October when the news first broke about Simmons’ not-so-admirable past.