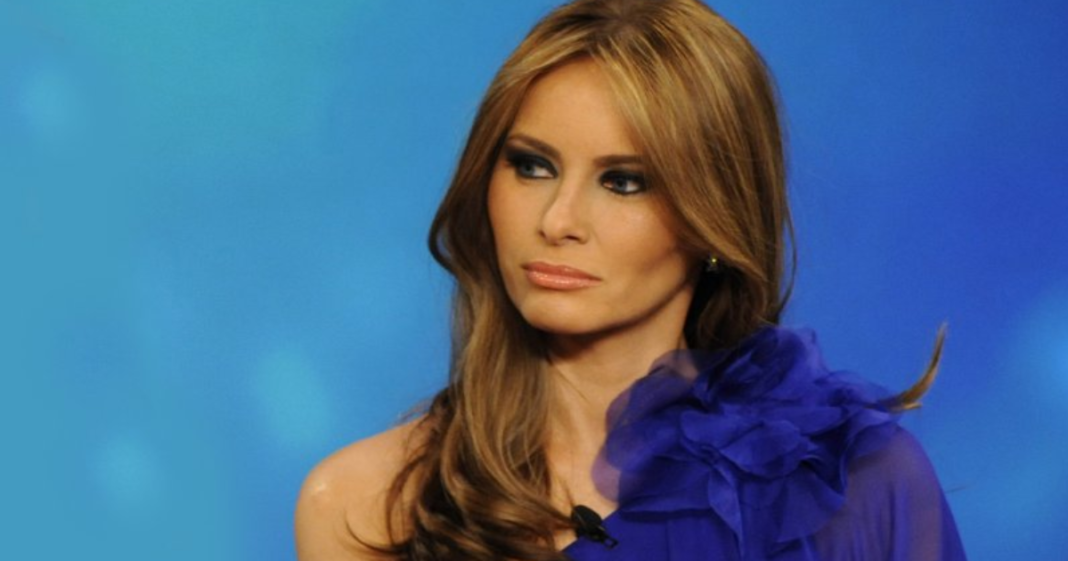 When Julia Ioffe published her exclusive piece on possible future First Lady Melania Trump in GQ magazine this week, little did she know the blowback that was to ensue from a seemingly harmless puff piece.

Ioffe became the target of white supremacy sites which called her anti-Semitic names and tweeted horrible messages including one which suggested that she would look better as a lampshade.

“Basically,” says Ioffe, “I woke up to find that the Daily Stormer, which is a white supremacist website, wrote a piece saying that I had attacked Empress Melania, the wife of their glorious leader — those are their words, not mine — and they basically asked everyone to send me a tweet, saying how it made them feel.”

All of this negativity began when Mrs. Trump made her displeasure with the article public, saying that she felt her privacy was being invaded. But Ms. Ioffe was simply doing her job, and it is the sort of “invasion” which comes with the territory of political office.

“I don’t think and I don’t know that Melania Trump sent these anti-Semitic trolls to my virtual doorstep,” says Ioffe. “But she did express displeasure with my article. She named me. And this is what happened. This has happened to journalists before me, and I’m sure it will happen again.”

We are too, and not just because this is business-as-usual. These hateful people truly believe that Donald Trump is the savior they have all been waiting for, and at the slightest nod from their dear leader, they will strike out with anger and violence.