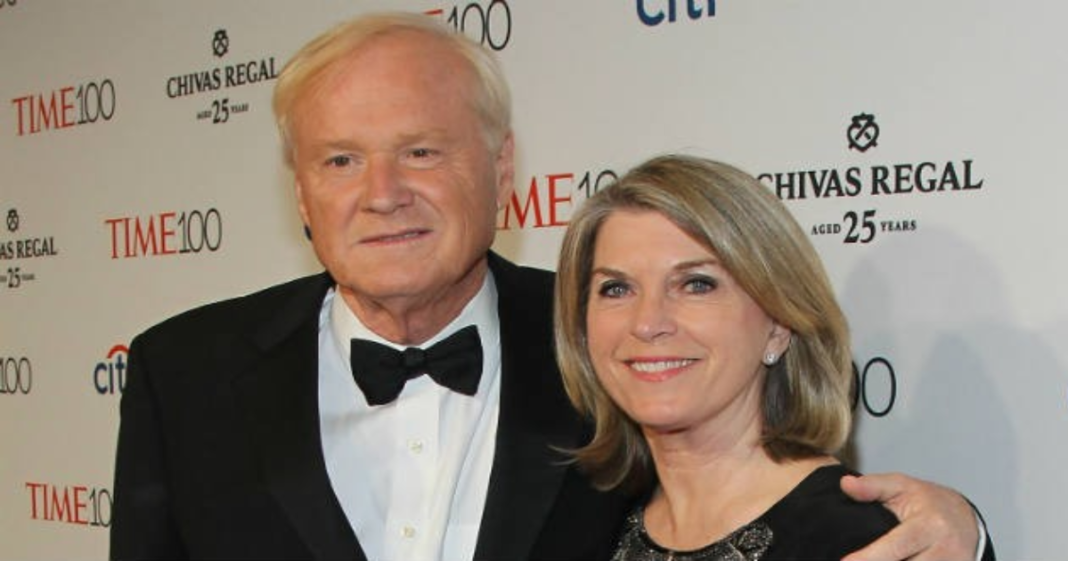 In case you were unaware, “Hardball” host Chris Matthews’ wife just lost a congressional primary race in D.C. against a progressive Democratic candidate who is likely to make it all the way through the general.

If you weren’t aware of this race, that’s probably because Matthews certainly didn’t make it clear during his show about a certain conflict of interest that often became highly relevant. In fact, last month it came to light that a great deal of “Hardball” guests had either before or since their appearance on the show donated to Matthews’ congressional campaign without publicly (on air) disclosing this fact.

Of course, now that she lost to a progressive candidate, Matthews’ attack on progressive Democracy and candidates like Bernie Sanders will only increase. We already knew Matthews was all-in for Clinton, but now we can expect to see the middle-of-the-road attacks stepped up on the network.