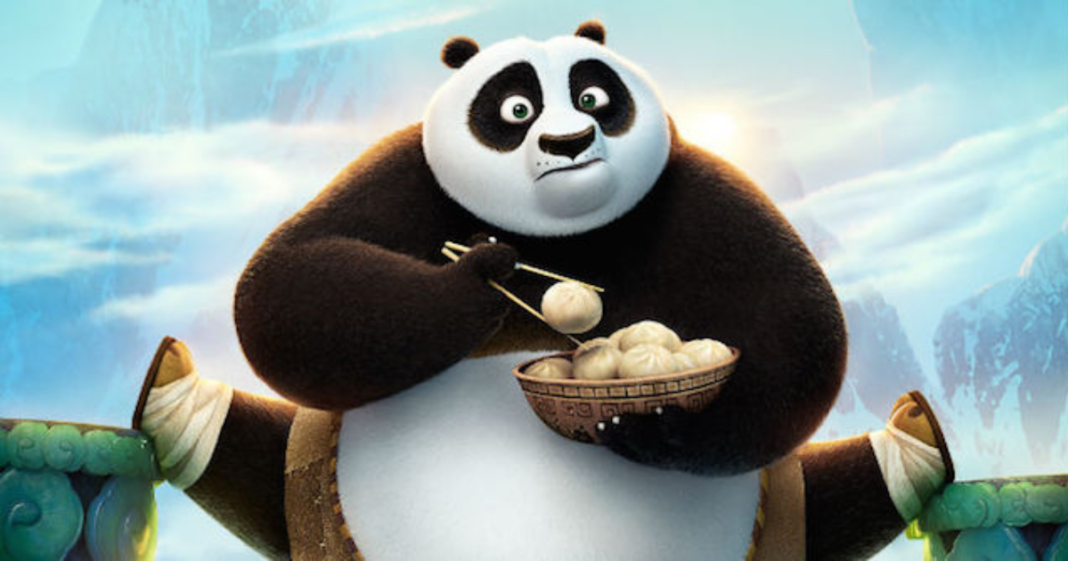 We’re not sure if we can find anyone truly happy to see this merger go through, but it was announced on Thursday that Comcast would be purchasing the animation studio DreamWorks in a $3.8 billion deal.

DreamWorks will be joining Comcast’s long line of media including Universal Pictures, Fandango, and NBCUniversal Brand Development. DreamWorks was never an American darling, but no doubt the soulless quality of Comcast will draw the little heart remaining from the Disney-Pixar wannabee. It is particularly disappointing as the quality of DreamWorks animations have improved significantly in recent years.

The deal is one of the largest film studio acquisitions in the last decade, though coming nowhere close to the massive gain by Disney of Pixar studios a few short years ago.

Unfortunately, we can now add “Kung Fu Panda,” “Shrek,” “How To Train Your Dragon” and more to the list of corporate shills (tongue wedged smartly into cheek).