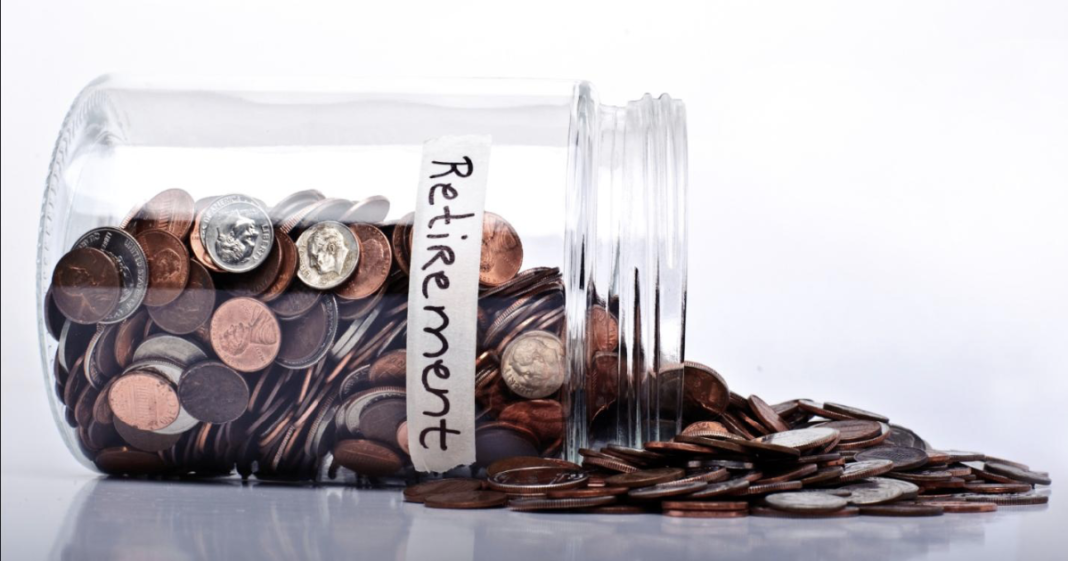 Though president Obama has been criticized for failing to follow through on some of his campaign promises, there are times like these when his efforts to help the American people is staunchly shot down by the other branches of government.

This week, the House of Representatives voted 234 to 188 to undo a rule initiated by the Obama administration’s Labor Department which would require that those who are paid to advise workers about their retirement fund to act in the best interest of the investor, not themselves.

You might assume that these companies and the advisers who work for them might already be looking out for the worker’s future anyway, but you would be dead wrong. According to the White House, advisers giving workers bad advice costs Americans saving for retirement a whopping 17 billion dollars a year.

Advisers now are able to steer unknowing individuals into high-risk situations and dead-end investments which could strip them of their entire retirement funds, funneling those losses straight into the pockets of the advisers.

It’s a nefarious little pocket of evil that the Obama administration was seeking to strike down, but the House just wasn’t having it. The rule is now being reviewed by the Office of Management and Budget and there’s been no real word about what will happen to it next, but it is clear that the Obama administration is fighting to keep American retirement futures secure, while the free market would seek to profit from bad advice and under-informed Americans.