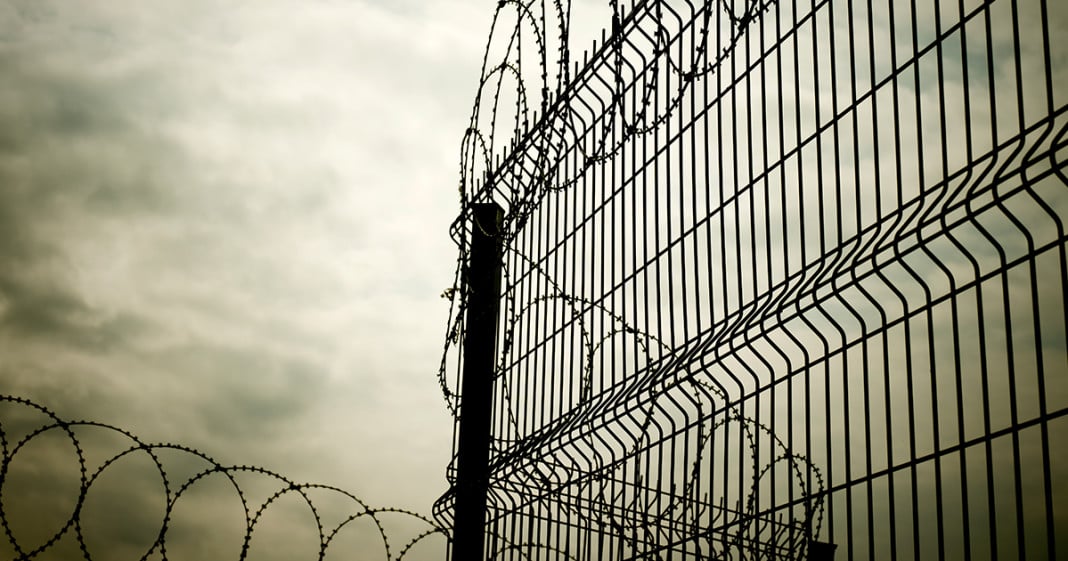 It’s a sad reality that crime and poverty move in circles, with one leading to the other and generations of families caught up in a cyclical mess.

In April, the White House released a report titled “Economic Perspectives on Incarceration and the Criminal Justice System” which revealed that a significant percentage of people in prison in America grew up in the foster care system.

As the report notes multiple times, the growth in incarceration rates are not at all due to increased crime but rather changes in policy.

It is a well known fact that the US justice system is bloated with the largest prison population in the world, but the reality of the causes and effects of that gigantic population is staggering.

In addition to the 13 percent of prisoners who grew up in the foster care system, 10 percent were homeless in the year leading up to their imprisonment.

65 percent of prisoners did not complete high school and 14 percent have less than an 8th grade education.

Over half have mental health problems, 65 percent regularly used alcohol, while 70 percent were regular drug users.

Please, read more about the history of our prison population here.