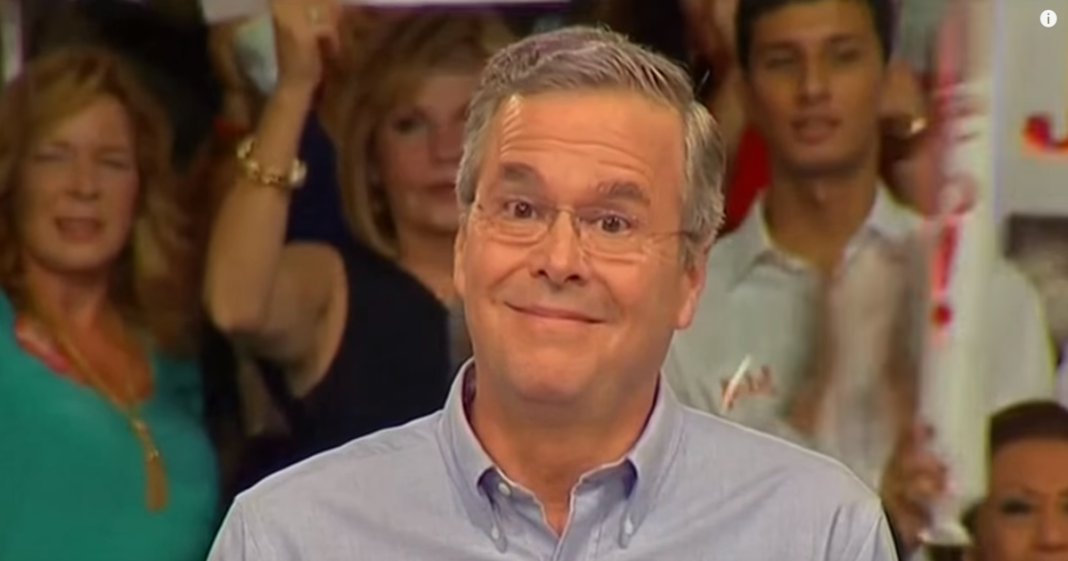 After over a month of political silence, failed presidential candidate Jeb Bush has come out of the woodwork to comment on the current state of the 2016 election, and defending his decision to drop out in March.

Bush, who quietly endorsed Ted Cruz back in March shortly after he dropped off, continued to say that Trump was not a “serious person.” Bush also indicated that he would be okay with a contested convention as he doesn’t see Trump gaining the majority in the first convention vote.

“There’s a possibility that he won’t get 50% on the first ballot. And if he doesn’t do that, there are a whole lot of people who don’t believe he’s the proper guy.”

And as for his abysmal failure in the race, despite the world-wide fame (infamy) of his family name?

“[T]his was my chance. This was the chance and I ran into a storm. It just didn’t resonate—people were interested in other things this election.”

“I’ve concluded that whatever mistakes I made—and I certainly made them—probably wouldn’t have changed the outcome. Because I’m not going to change who I am.”

And what you are, Jeb, is a slimy establishment politician whose family is so damned evil that even batsh*t Republicans wouldn’t entertain the thought of you getting anywhere close to the White House.