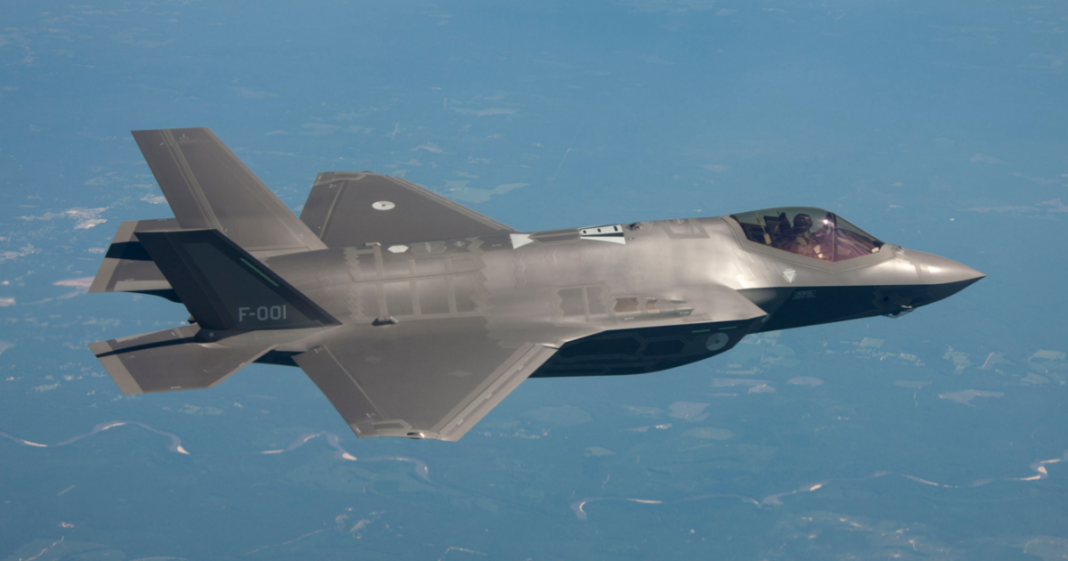 This week, Senator John McCain slammed a weapon developed by the US with a monumental price tag which he said “has been both a scandal and a tragedy with respect to cost, schedule and performance.”

McCain was referring to the F-35 Joint Strike Fighter which, due to complications, has doubled its previous price-tag estimates. The 2,457 planes have cost nearly $400 billion so far.

McCain addressed the repeated scheduling issues, pointing out that the program had initially promised to deliver 1,013 fighters by this year but so far has only been able to deliver 179.