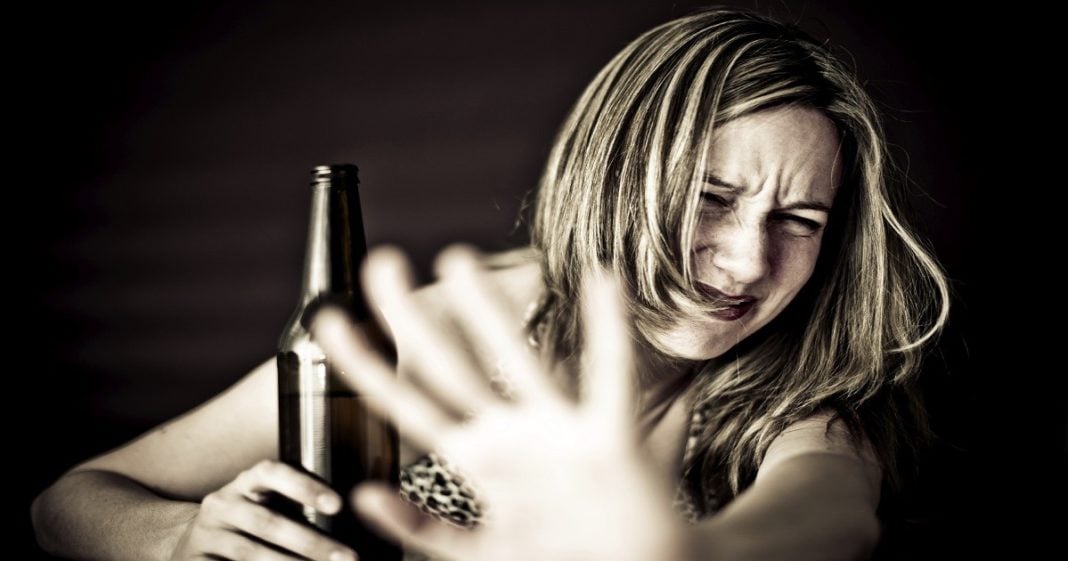 In some ass-backwards ruling that should make everyone hang their heads in shame, an Oklahoma court has ruled that a woman who was subject to sexual assault will receive no justice because the language in Oklahoma law books concerning rape and assault do not apply to those who were unable to consent due to intoxication.

A 16 year old girl was orally raped by a boy who was tasked with taking her home after she passed out while drinking with friends. When she was later taken to the hospital, her blood alcohol level was above .34, more than four times the legal limit.

Doctors also discovered DNA from the young man who had taken her home on the back of her legs and around her mouth. The boy told investigators that the girl had consented to oral sex, but the girl said she remembered nothing. The boy was then charged with forced oral sodomy.

When the case was taken to court, the judge dismissed the case altogether. In an appeal, the court said that the case could not go forward because Oklahoma laws involving forceful oral sodomy and other sexual assault cases did not make allowances for intoxication.

According to the despicable Oklahoma law, if you are a young drunk teen who is raped or sexually assaulted, there is nothing they can or will do for you. No doubt, this is some sort of shaming for victims, as Oklahoma feels they should have known better than to put themselves in such a vulnerable position.

We as a nation take one step forward in supporting rape victims and working towards preventing and reducing sexual assault, and then we discover that regressive shit like this is all over this country. Oklahoma legislature should seek to rectify this situation immediately.