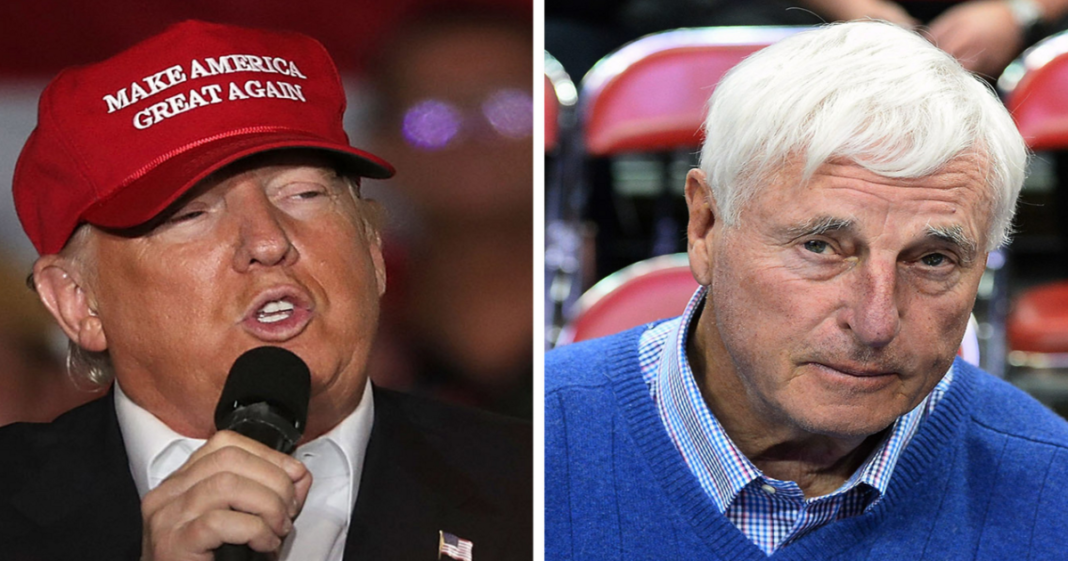 In the same state that Ted Cruz shot his chances of a winning vote after he referred to the basketball hoop as a “ring,” Donald Trump has won the endorsement of a notable basketball star in batsh*t crazy coach Bobby Knight.

To explain his endorsement, Knight said that Trump is “the most prepared man in history to step in as president of the United States.”

Of course, coming from the fool coach who loves to throw chairs, that’s probably the least insane thing he’s ever said (despite the fact that it is, indeed, super insane).