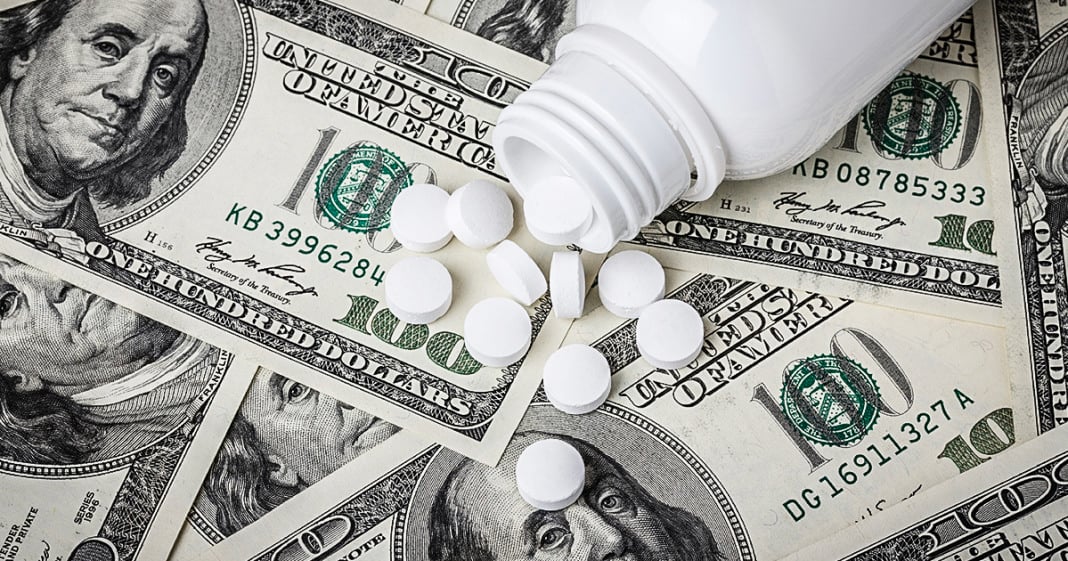 It’s a heartwarming bipartisan issue in the House as both Democrat and Republican congressional members fight to keep a corrupt pro-pharma policy in place, screwing over the average American.

Both congressional Republicans and Democrats are working to halt a provision put forth by the Department of Health and Human Services which would remove the incentives currently in place for doctors to prescribe the most expensive pharmaceutical rather than the most effective one.

Under the current system, doctors make a decent percentage of any drug they prescribe, incentivizing them to prescribe the highest priced drug. The rule being proposed by the Department of Health would lower the percentage doctors make from 6 percent to 2.5 percent, as well as adding on a daily fee.

In addition to this shift, the regulation would also explore other ways of compensating doctors for prescription, possibly rewarding doctors based on how effective the medicines they prescribe turn out to be.

Of course, big pharma is staunchly against any regulations which would cut down on their profits or make it un-advantageous for high-priced pharmaceuticals to enter the market. As it stands now, the prices of drugs are unregulated, opening the door to “pharma bro” Martin Shkreli and others like him to game the system.

Pressure from the drug industry is so strong on this issue that both house Democrats and house Republicans have put forth measures to halt and kill the proposal made by the Department of Health concerning the new rule. Even if we wouldn’t have expected reform from the Republican side of politics, the fact that house Democrats have let their constituency down in this effort is disappointing.

The effort to control the ridiculous out-of-control spending in the pharmaceutical industry must be initiated at some point. Even if this proposal is extreme, it is at least a starting point and not an issue that should be cast out completely.